From Barry Lyndon to Star Wars, from Ornette Coleman to Madonna, from traditional Jewish music to Nicki Minaj, from Dick Tracy to Jacques Derrida: The Seventy Deadly Sins is a wild ride between sense, sin, senses and sensuality, a musical performance of smallest compositions and large musical forms, cultural references, quotations, images, outfits and gestures. Solistenensemble Kaleidoskop teams up for the first time with artist and director Ariel Efraim Ashbel and shows their particularly playful side for this world premiere. The Seventy Deadly Sins is shown at radialsystem Berlin from August 6 to 8.

In their new work Kaleidoskop, Ariel Efraim Ahsbel and friends, in this case composer Ethan Braun and visual artist Paul Maheke, explore the relationship between subject, creature and environment. Based on the initial idea of creating 70 miniatures and weaving them together, the evening creates a hierarchy-less interplay of performers, plants, objects, light, and sound. The work questions the order of things, breaks with theatrical conventions and deliberately moves the human being out of the center stage. By linking superficially unrelated images and situations, Kaleidoskop and Ariel Efraim Ashbel and friends create a maelstrom of new contexts that elude classical narratives.

The Seventy Deadly Sins unfolds into ever-changing, unexpected scenes defined by unpredictable dramaturgy and absurdist humor: A potted plant taken for a walk, a tearful flag march, a game of hide-and-seek behind the double bass, a brief baroque dance that spills into an opulent Broadway number. The Seventy Deadly Sins paints whimsical images that linger in the mind and are woven into a new musical composition by composer Ethan Braun. Braun, who has already worked with the ensemble several times since 2020 as an Associated Artist, bounces back and forth in almost operetta-like fashion between different musical references and forms and dives into ever new emotional worlds. The musicians oscillate between operatic, symphonic grandeur and a light-footed wit. They also use instruments that are foreign to them – the string instruments are joined by harmonicas, recorders, accordions and omnichords (electronic harps from the 1980s). Ethan Braun’s compositions develop a fascinating bounce in their sometimes daring stylistic leaps.

In the process of creating and getting to know each other, Ariel Efraim Ashbel asked the musicians to share their favorite works and those pieces they have a great dislike for. The Seventy Deadly Sins appropriates some of these pieces, weaves them into its score and thus provides a sometimes quite personal new view of the musicians of Kaleidoskop. Supported by singer Jessica Gadani, Kaleidoskop enters a speculative world in the stage design of artist Paul Maheke, which functions according to its own rules and is constantly changing, and in which the performers continue to peel themselves out of their human shells. 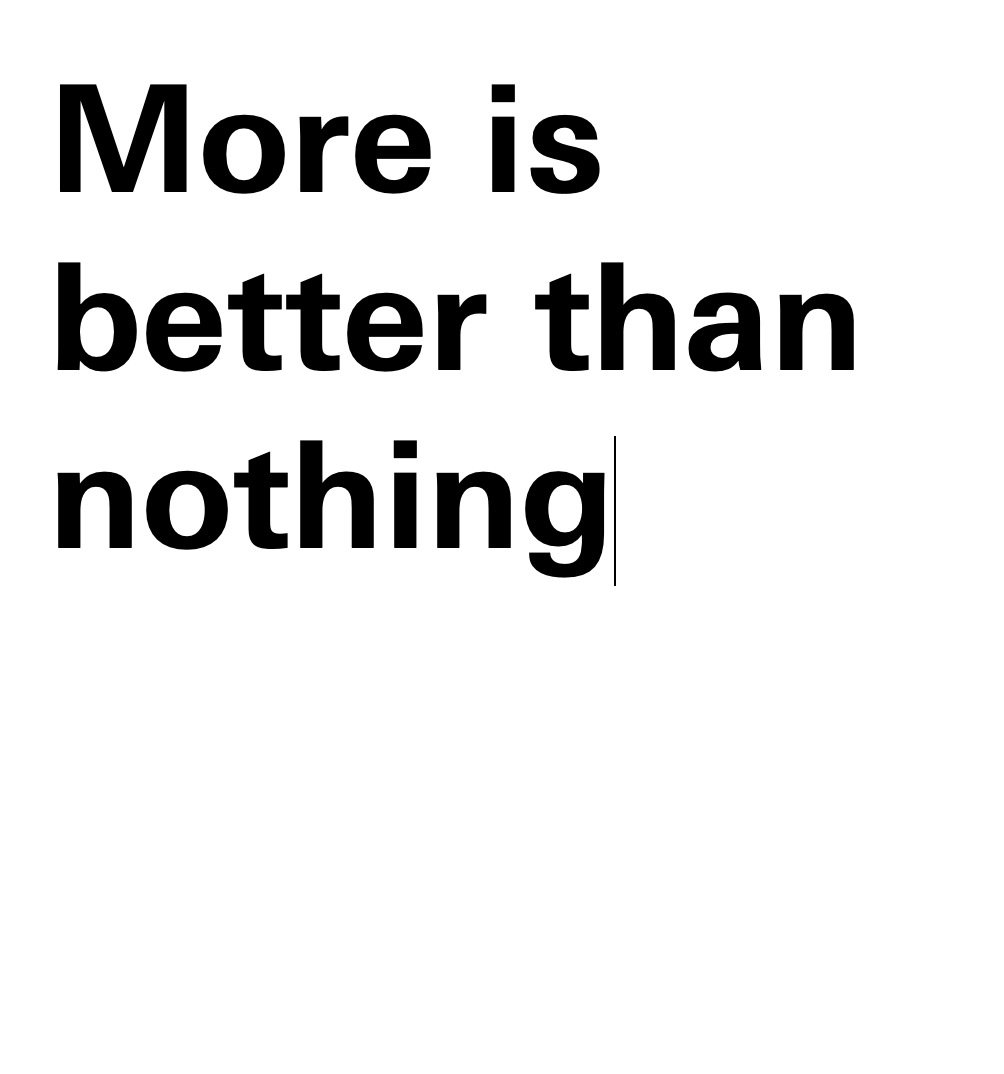 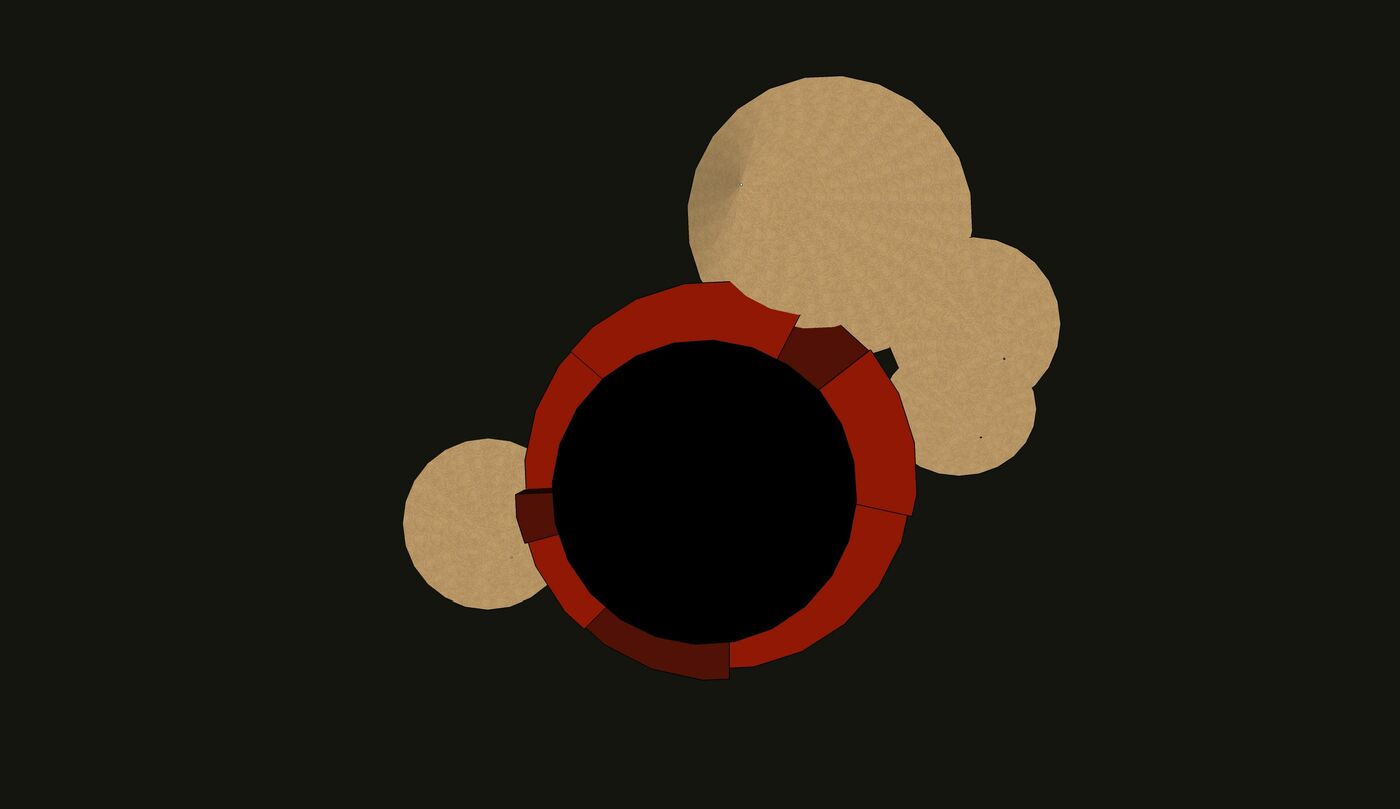 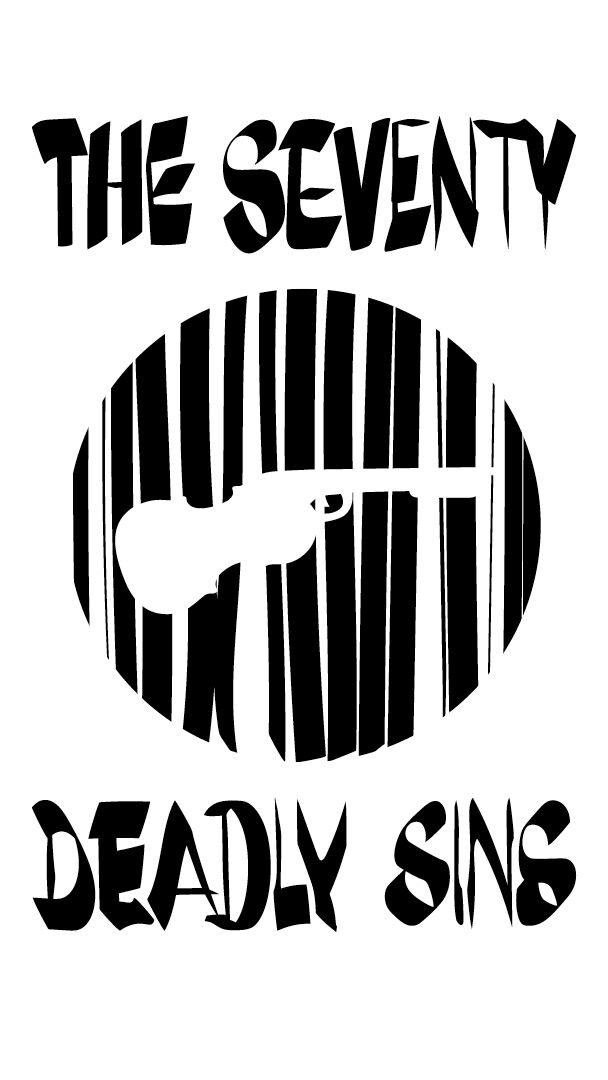 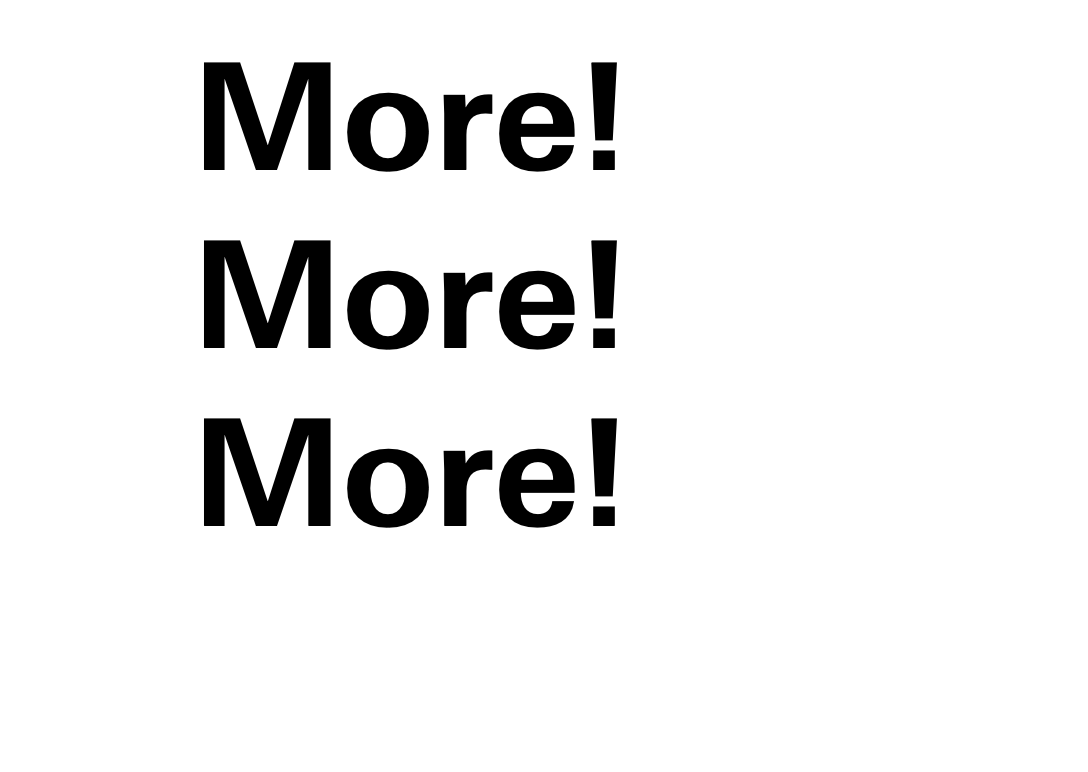 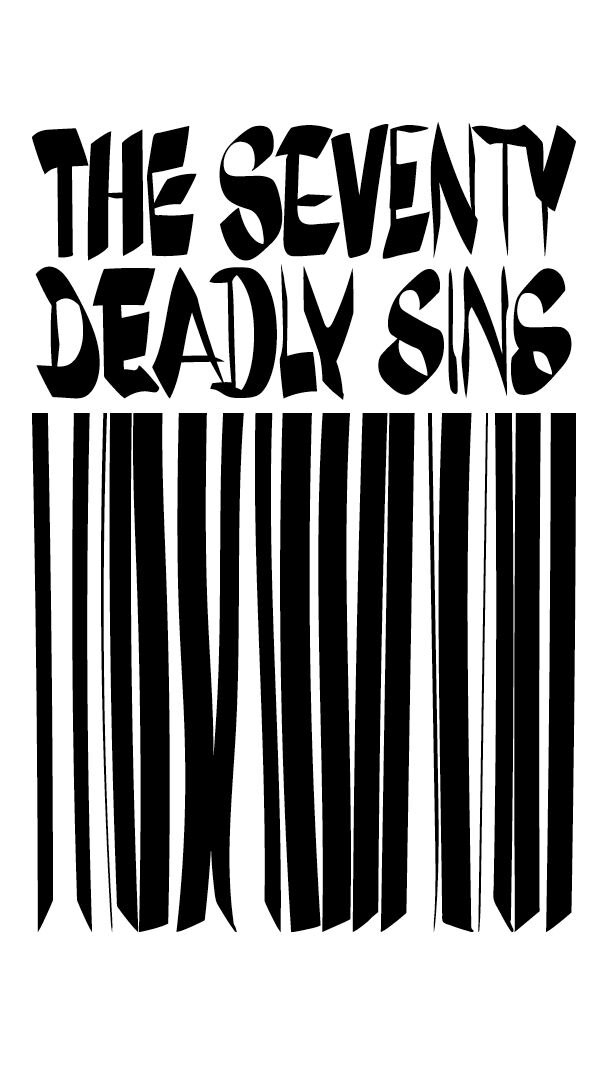 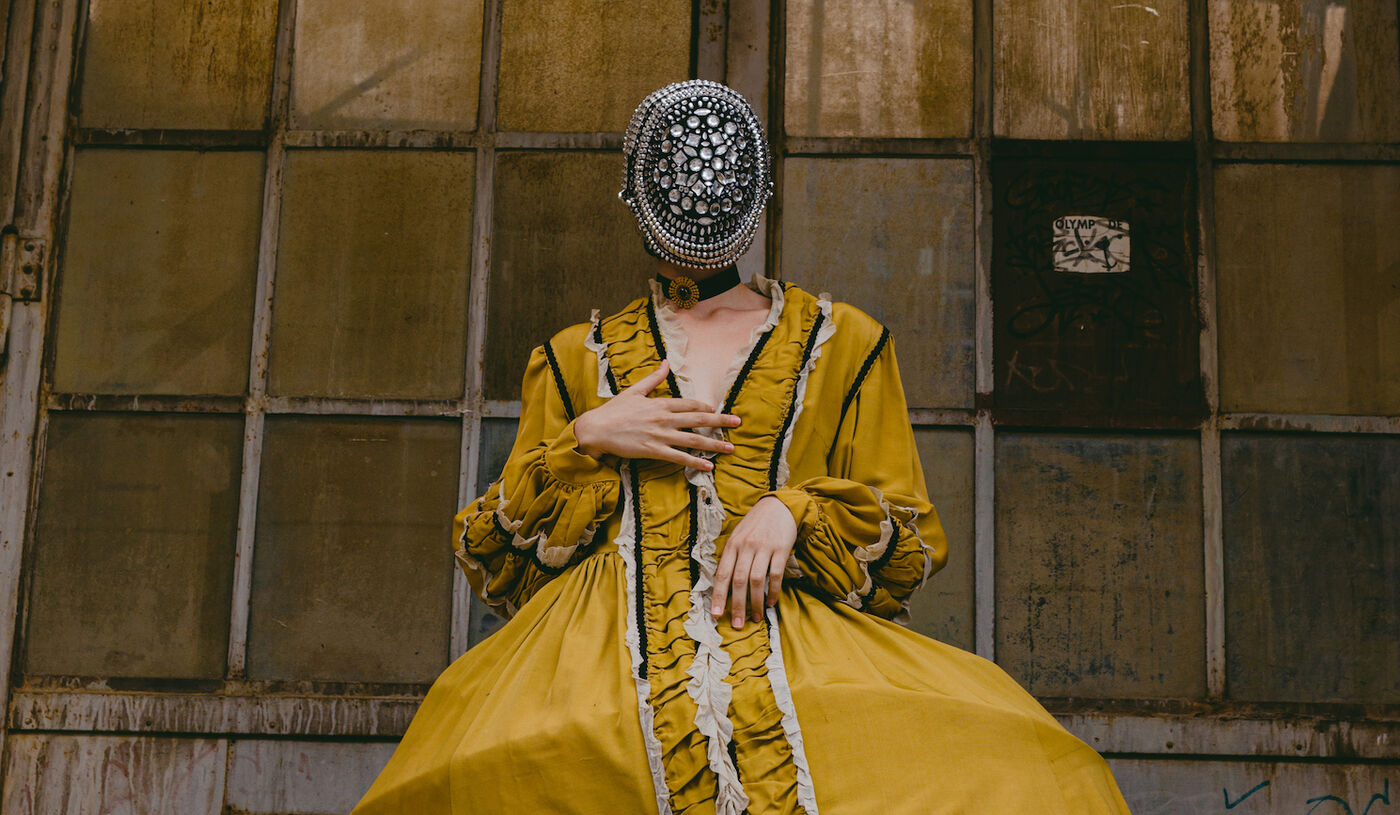 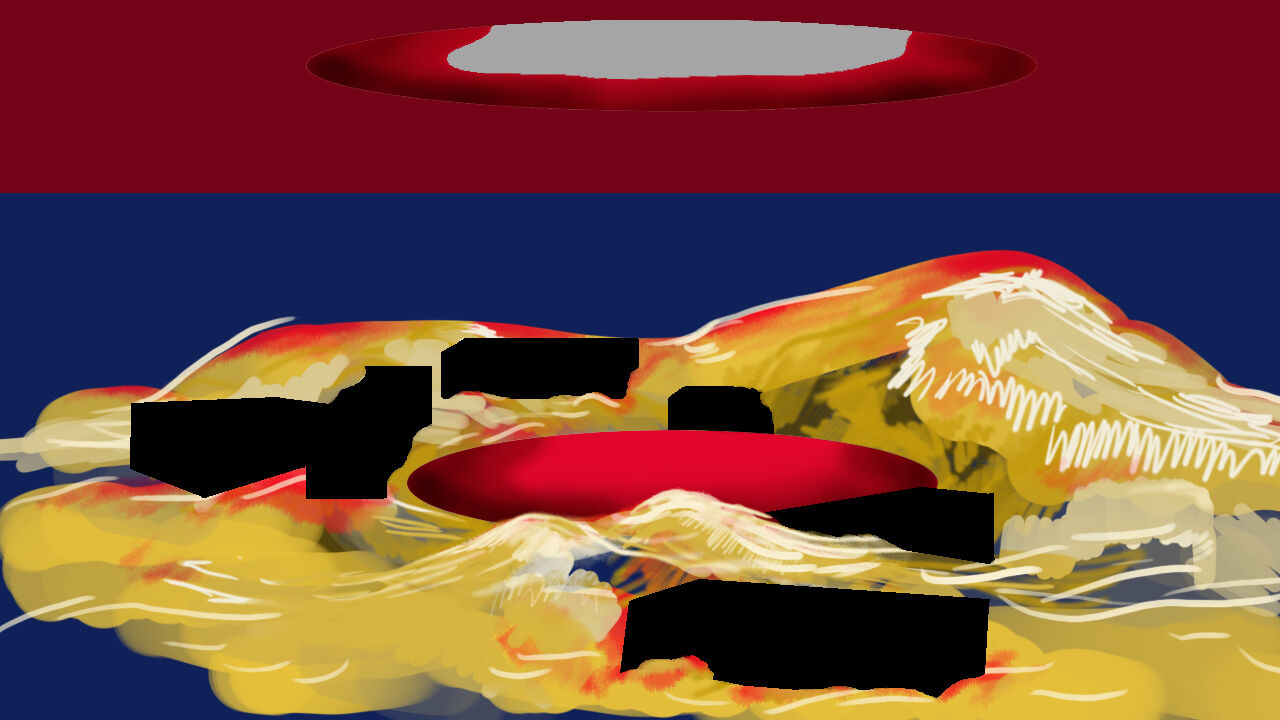 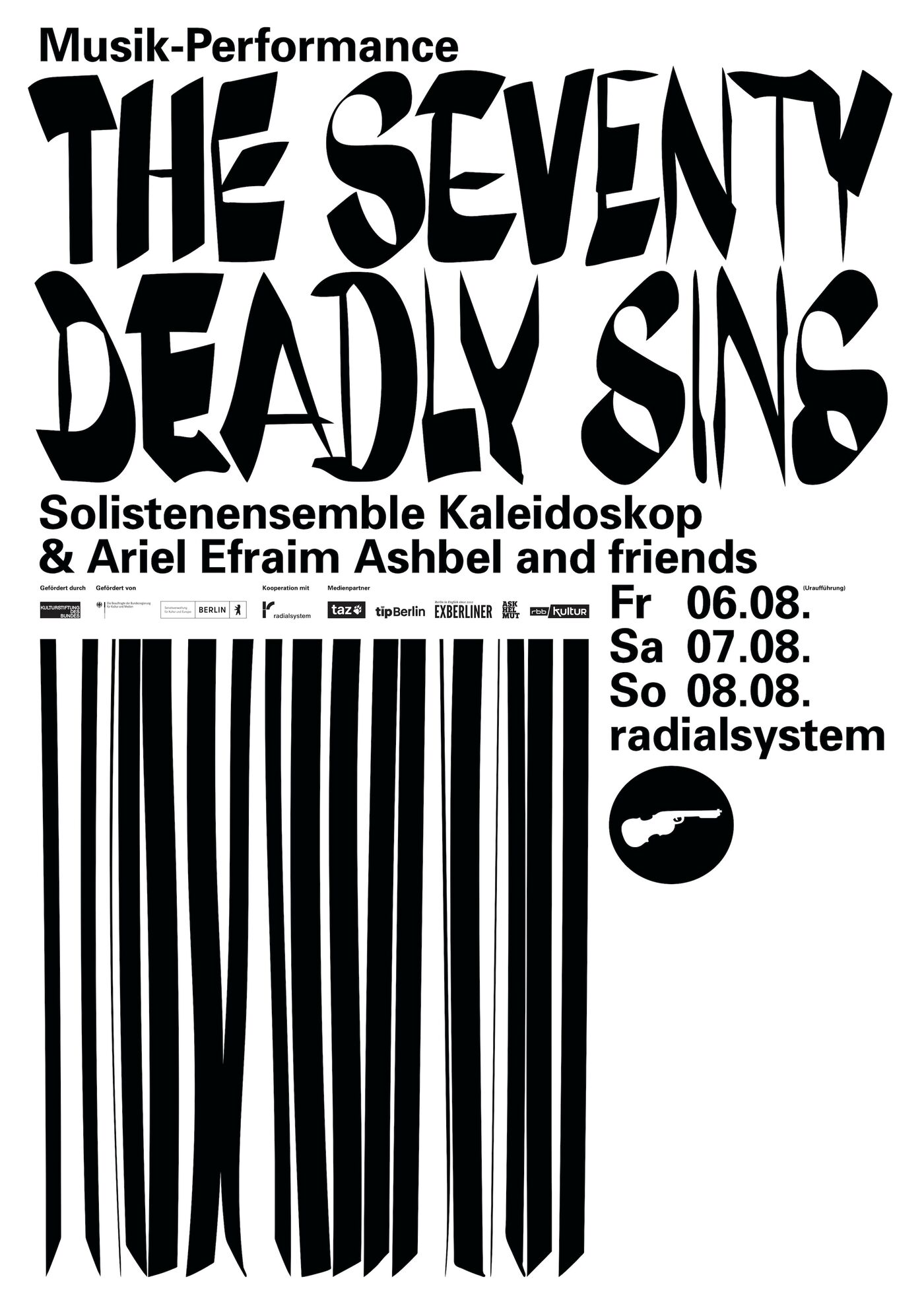 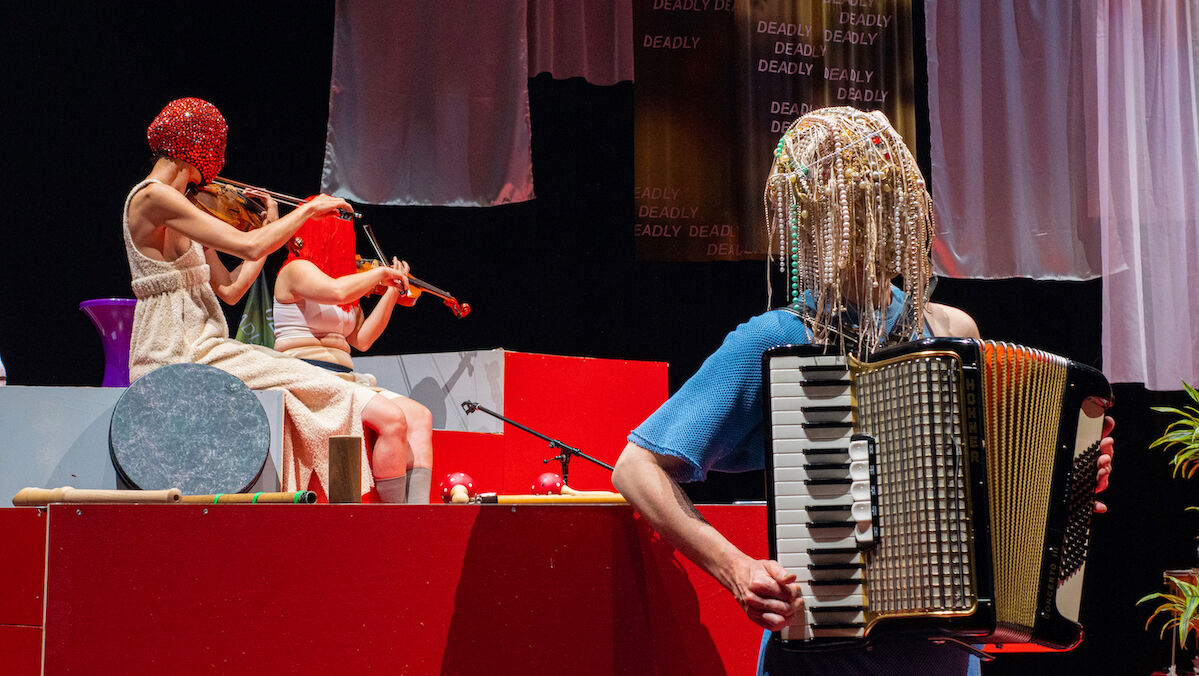 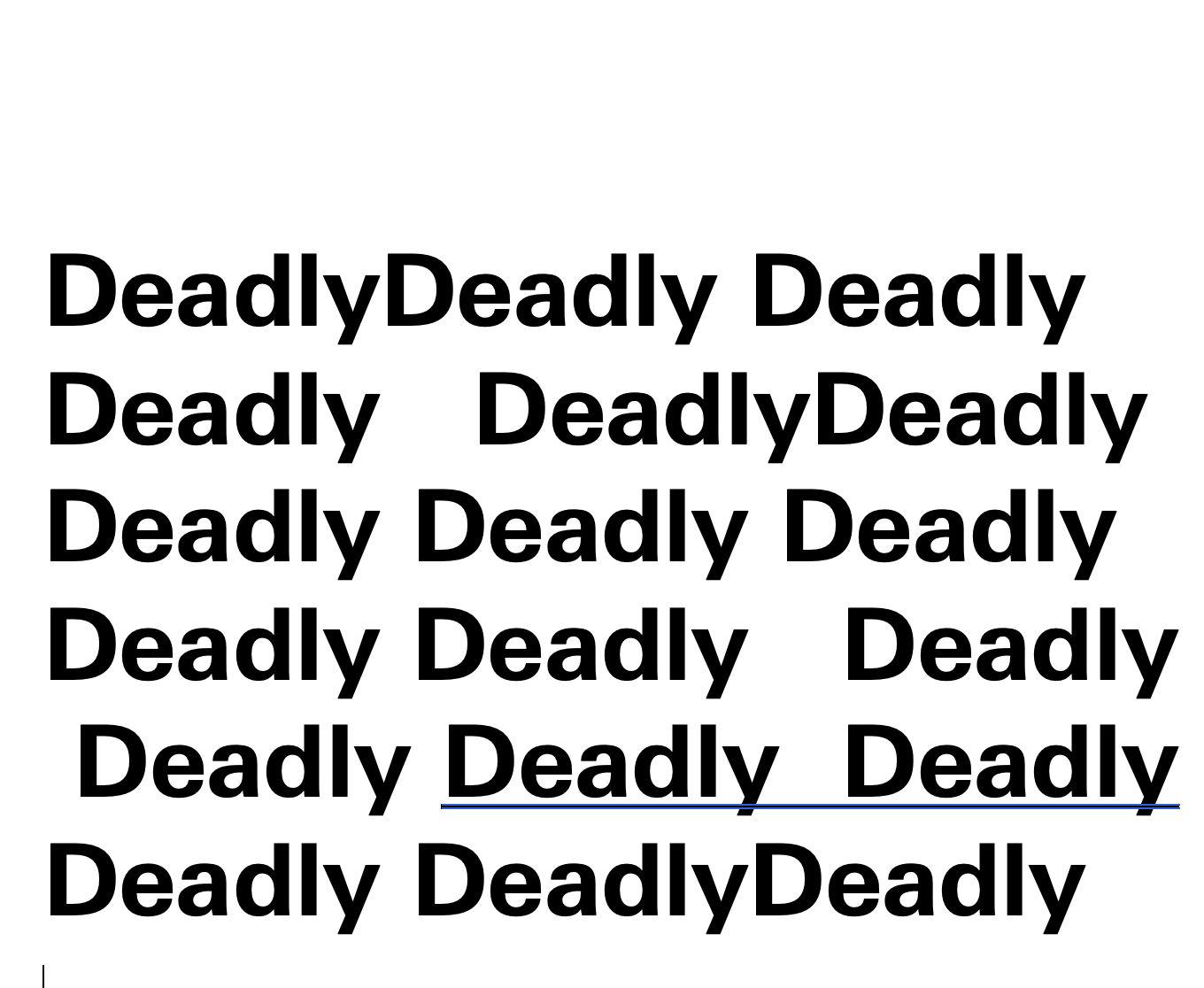 A project by Solistenensemble Kaleidoskop in cooperation with Ariel Efraim Ashbel and friends.

Funded by the Federal Government Commissioner for Culture and the Media

Funded by the Senate Department for Culture and Europe Berlin