What happens in a musician's body when she plays? How does the music invest the bodies, going through them – making them vibrate, move, act, echoing through the instrument, this object at the same time inert and alive: the instrument? The interpreter plays, the interpreter dances, an inner, concentrated, precise dance, most often invisible to the eye, except for what appears on the surface - technical gestures, twitching of the limbs, facial expressions. With the intuition of exposing this embodied music, the choreographer Pol Pi, a trained musician who has long practiced the viola, started from two revealing points.

On the one hand, Shostakovich's Quartet No. 8: a testamentary work that Shostakovich composed 15 years after the Second World War as a "requiem to himself". The theme, built from his initials (D – Es - C - H), acts as a ghost that hovers over the music - carrying the shadows of the war and oppressions that he suffered throughout his career.

A second starting point for this work lies in Pol Pi's encounter with Solistenensemble Kaleidoskop, a Berlin-based group dedicated to experimenting with instrumental music by exploring the body and the stage. In the company of the musicians, Sophie Notte and Isabelle Klemt on cello, Anna Faber and Mia Bodet on violin, and Yodfat Miron on viola, Pol Pi sought to extract the essence of their intimate, daily, conflicting or passionate relationship to music and their instruments, by drawing a series of portraits that resonate with the score.

The score is respected to the letter, guiding each breath, the inflection of a finger or the movement of a limb, and acts as an intermediary between the language of the notes and that of the bodies - between Shostakovich's preoccupations and those of the present. In this crossed path between staves and gestures, solo and quartet, silence and the rhythm that links them, a whole subtle choreography unfolds, giving us the opportunity to see the music as well as to hear the movement. 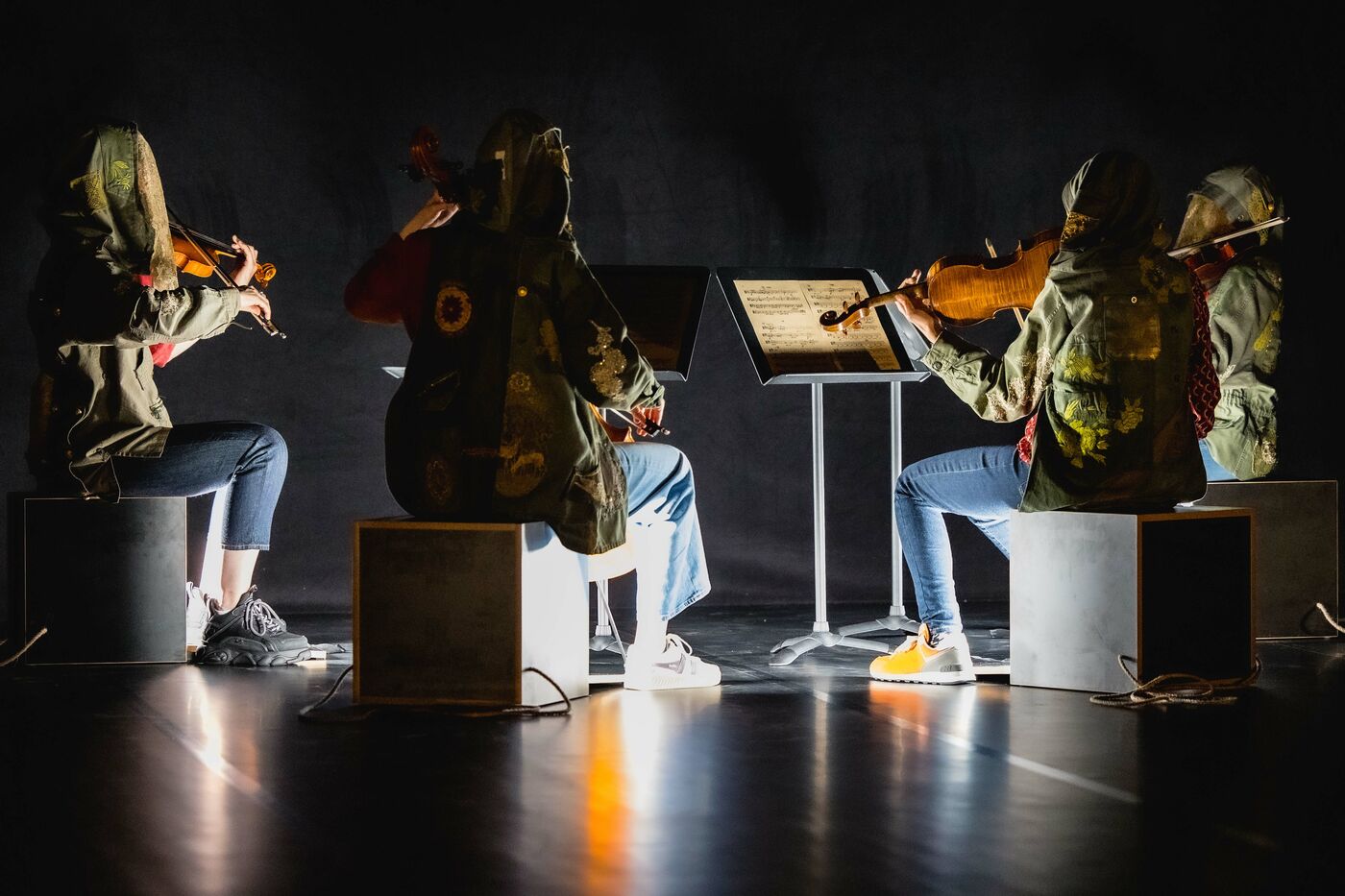 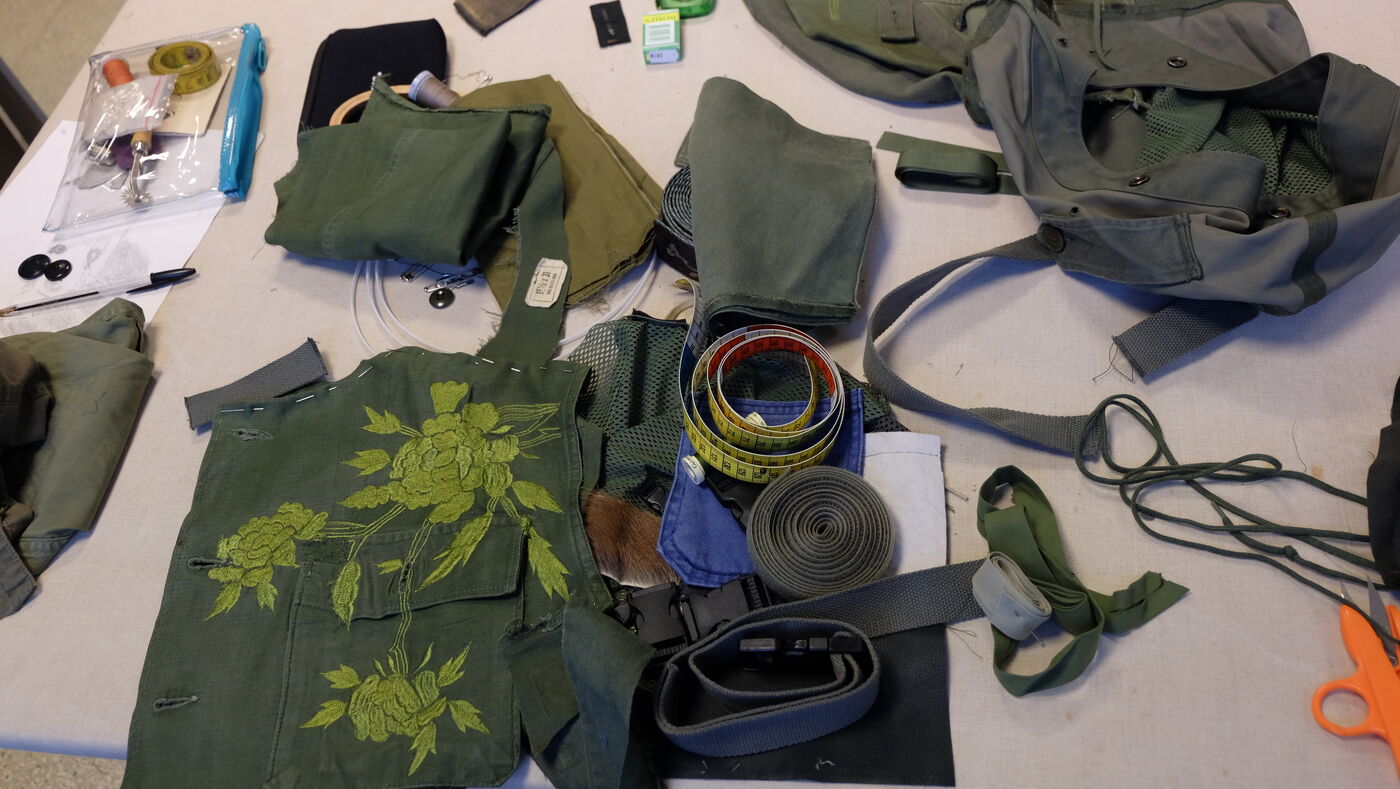 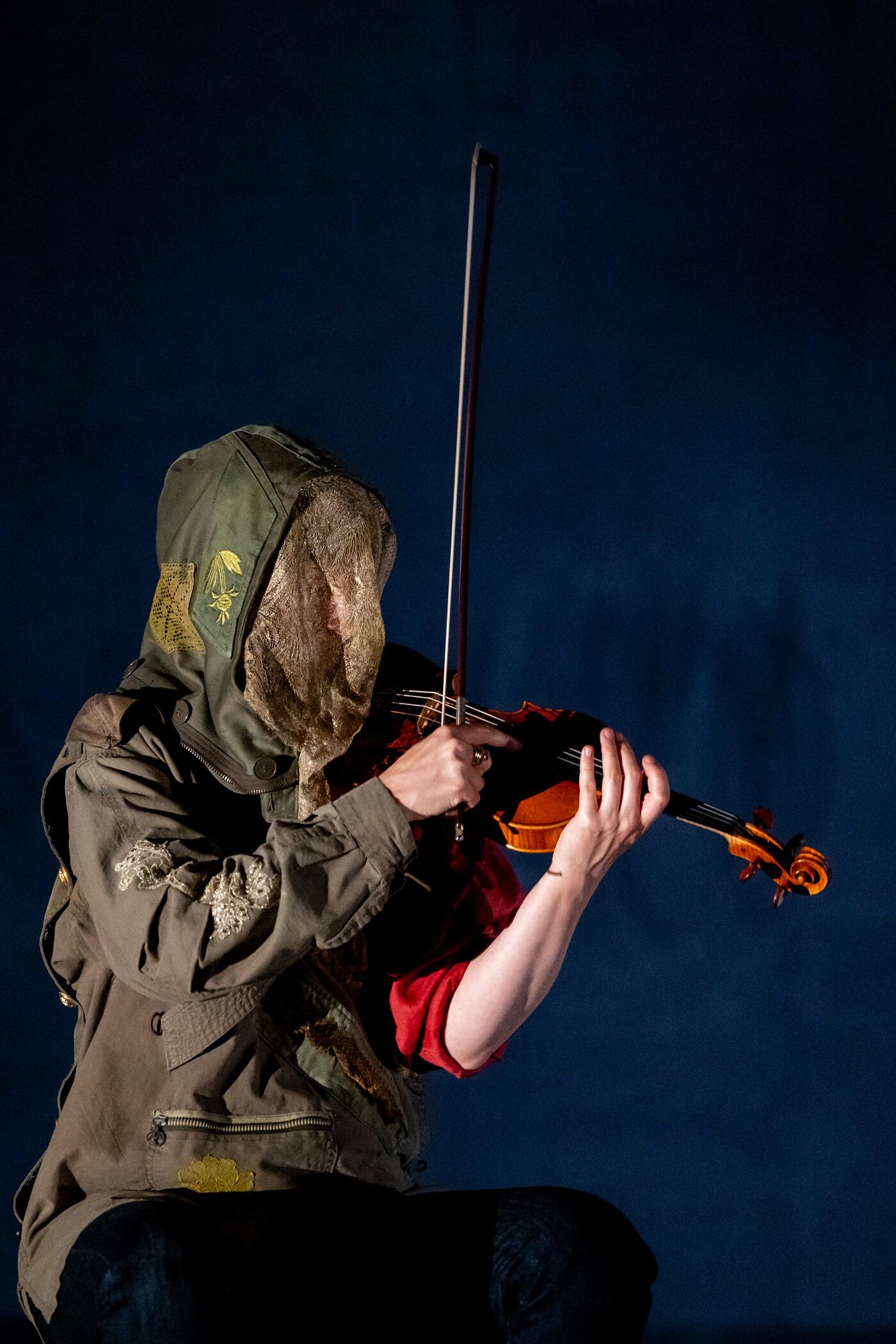 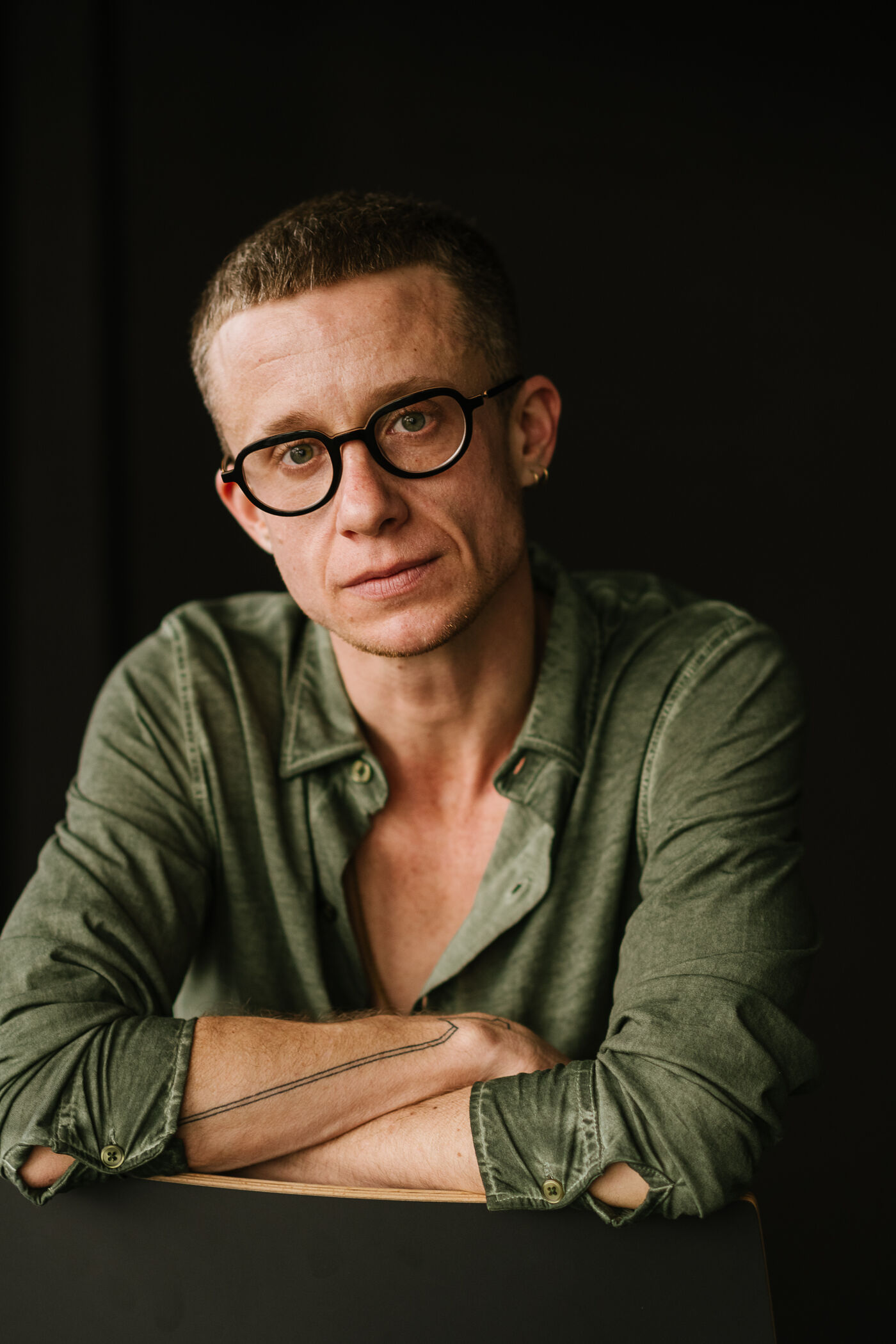 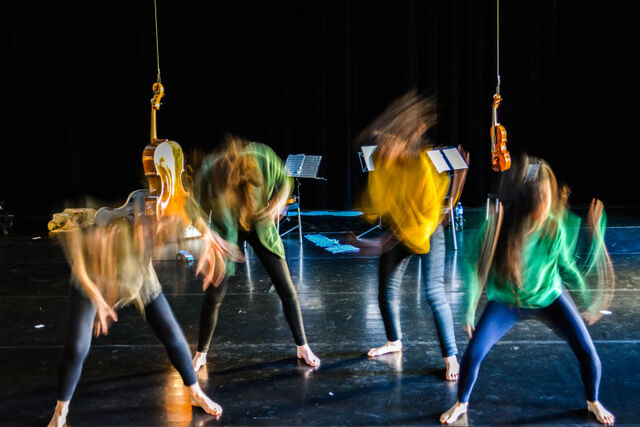 A Production by NO DRAMA & Solistenensemble Kaleidoskop

La compagnie NO DRAMA is supported with a structural funding by la DRAC Île-de-France. Solistenensemble Kaleidoskop is funded by The Senate Department for Culture and Europe Berlin