From Kaleidoskop with Love! On the occasion of the 15th anniversary of Solistenensemble Kaleidoskop, the ensemble members are venturing into new territory in LOVE:15: Together with one artistic partner each, they will develop independent short duets, which will be shown at radialsystem from March 4 to 6, 2022. The invited partners represent the diverse Berlin and international dance and performance scene in different ways, these guests are Ariel Efraim Ashbel, Black Cracker, Jone San Martin, Lionel Ménard, Lyllie Rouvière, Nitsan Margaliot, Pol Pi and Silvia Costa.

The starting point and source of inspiration for these "pas de deux" is the concept of love construction from In Praise of Love by French philosopher Alain Badiou. According to Badiou, the two-person constellation of love can be an act of creation in which two subjects look at the world and understand the difference between their reflections as a condition of their love.
In LOVE:15, Kaleidoskop connects with choreographers and artists who are each characterized by different aesthetic imprints, styles, and a multiplicity of expressive possibilities.

"Love has to do, first of all, with a distinction or a separation that can be the simple difference between two people with their infinite subjectivity. [...] The "stage of TWO" is opened." (In Praise of Love, Alain Badiou)

In LOVE:15 this "stage of TWO" is entered by one choreographer and one member of Kaleidoskop. In this way, eight different constellations of two artists emerge who, in a joint working process, confront the event of the encounter, its differences and the risk of a love construction again and again. In the process, the duets also break away from their theoretical template and open up unexpected associative experimental spaces that can be filled with new musical and choreographic ideas.

At the end of LOVE:15 all participating musicians and performers join forces: The individual performances thus condense into a kaleidoscopic musical landscape that celebrates the 15th anniversary and the community.

For families: SCHRUMPF! LOVE:15
On Sunday, March 6, 2022 at 11:00 a.m., LOUDsoft in cooperation with Solistenensemble Kaleidoskop invites you to the family format SCHRUMPF! LOVE:15 at the radialsystem. Together with the performers, the audience enters a world full of possible forks in the road and watches as artists find each other. Recommended for families with children between 5 and 8 years. 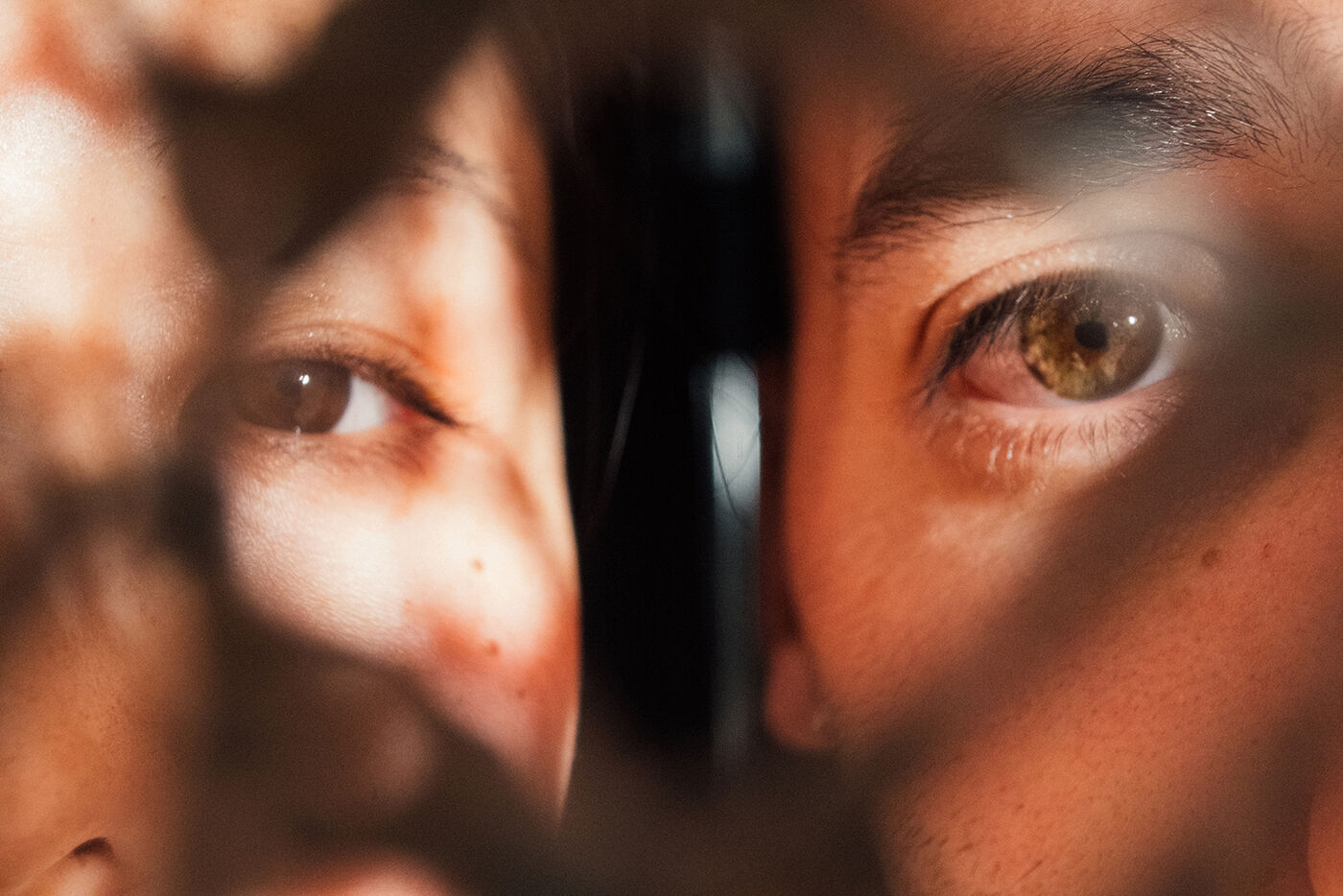 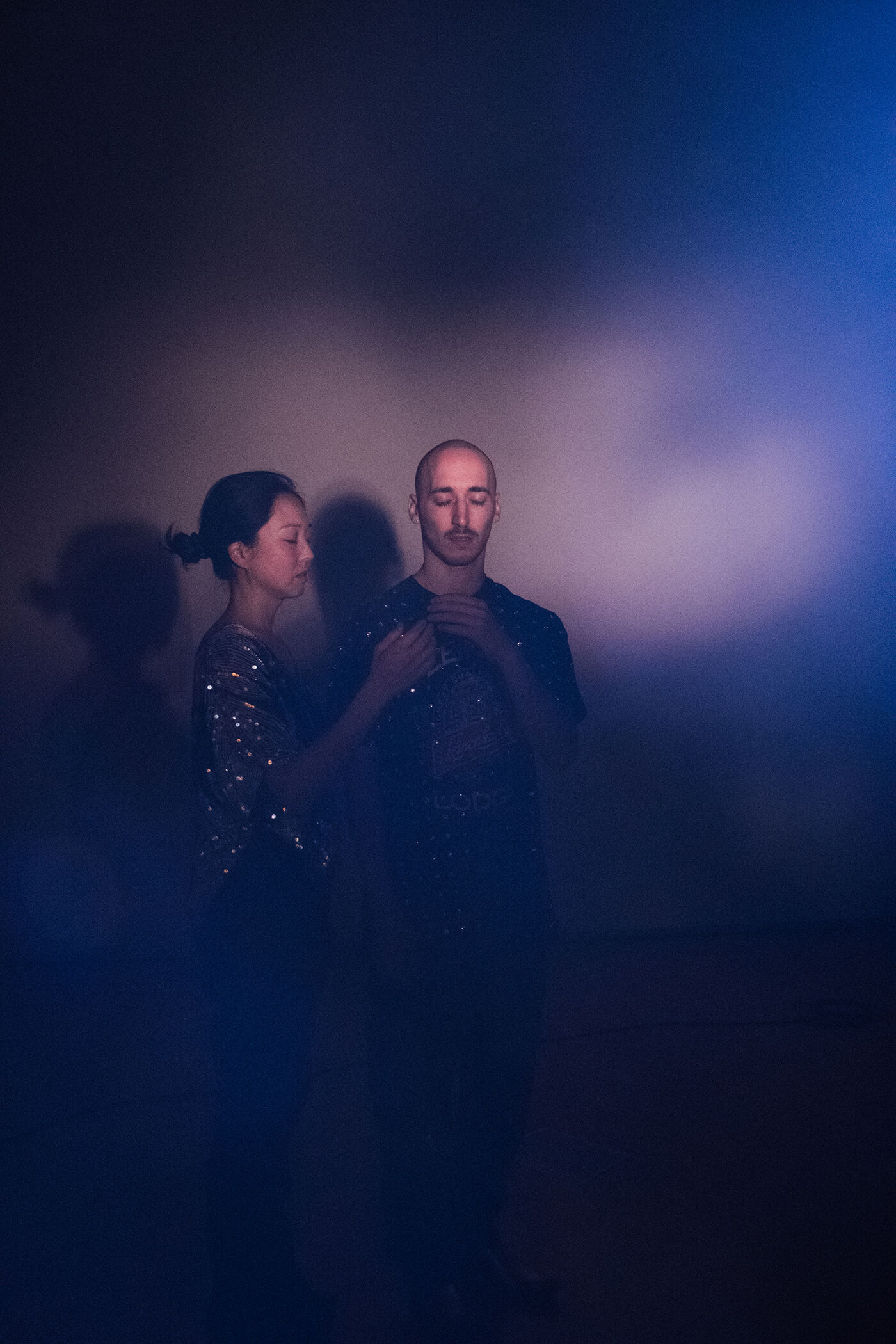 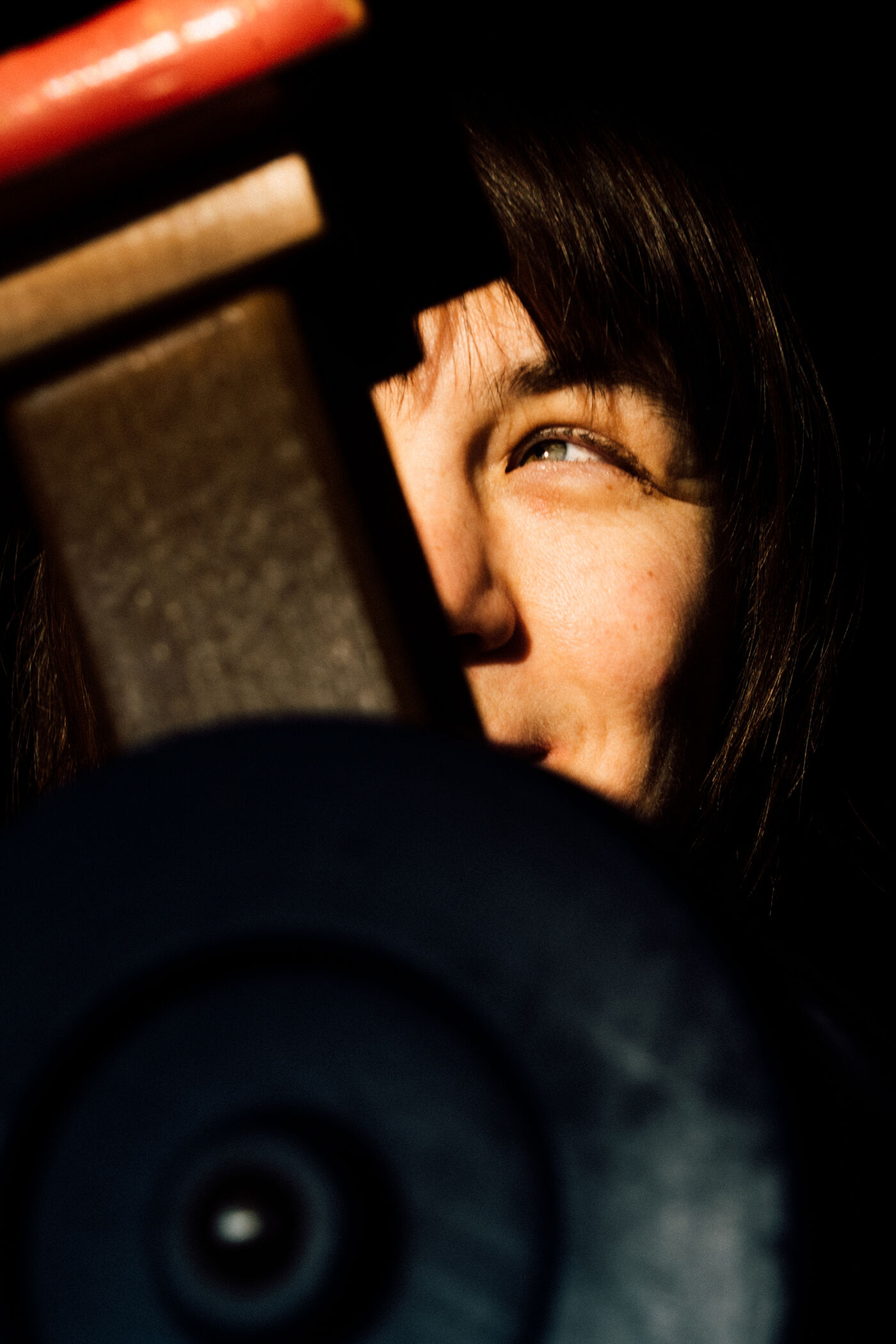 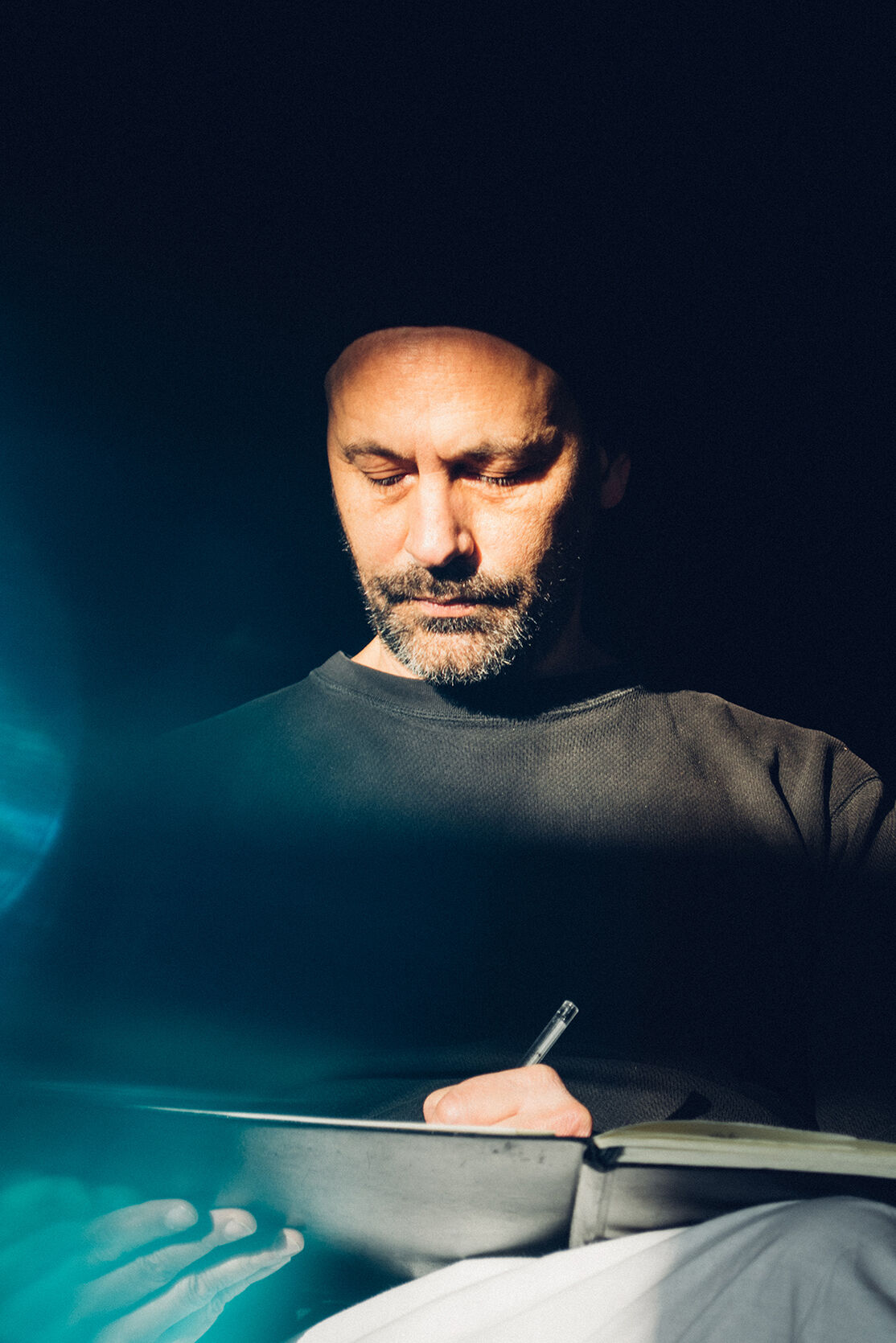 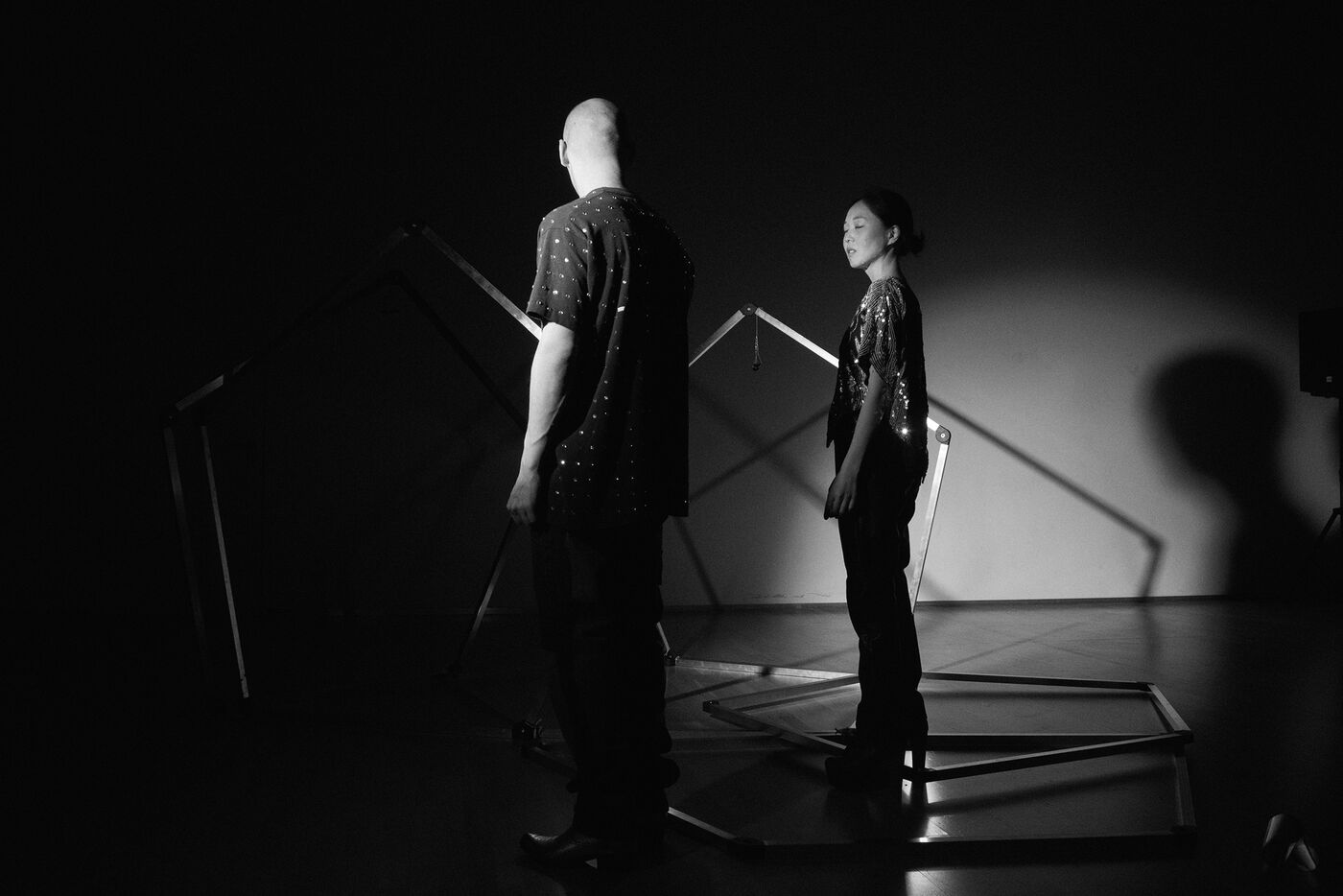 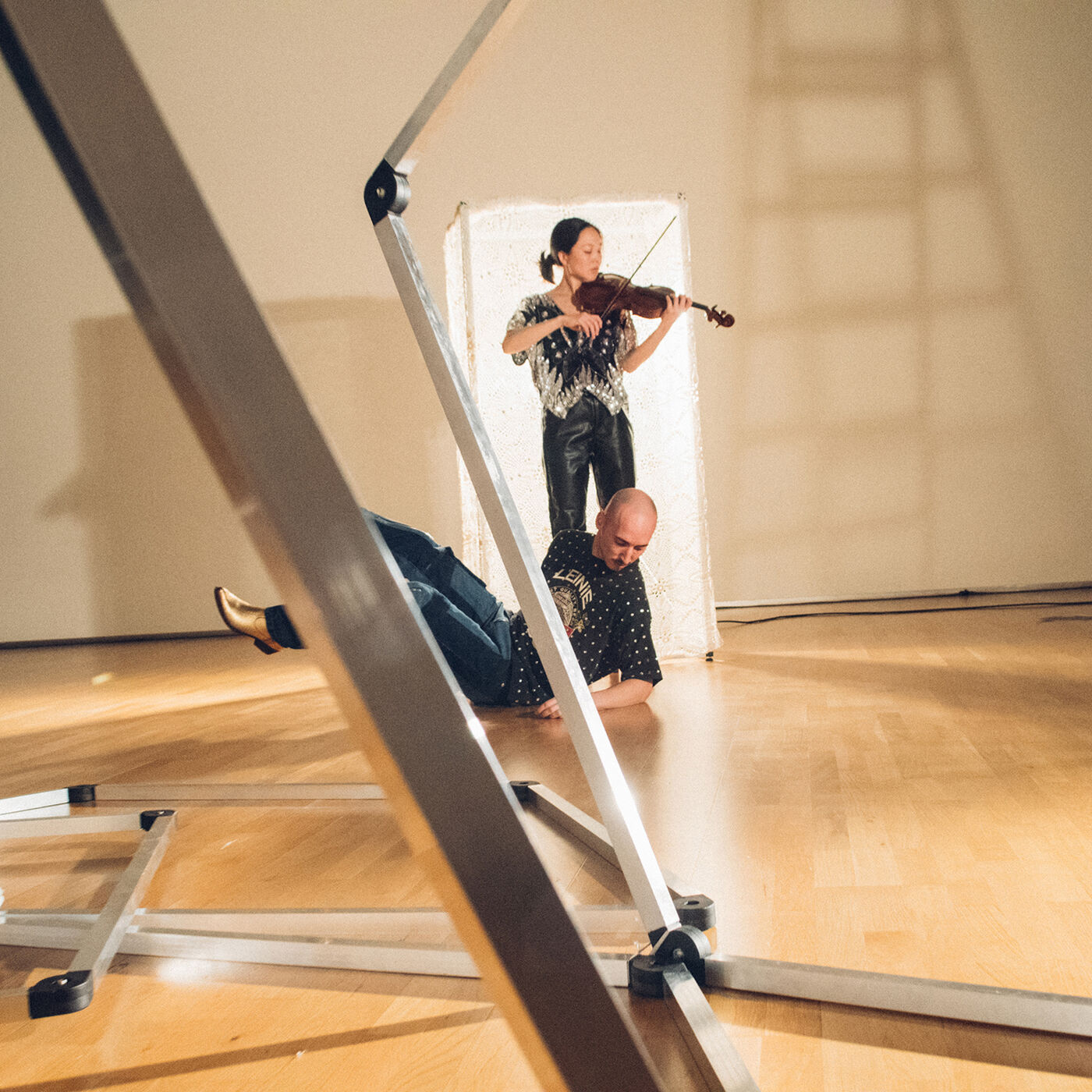 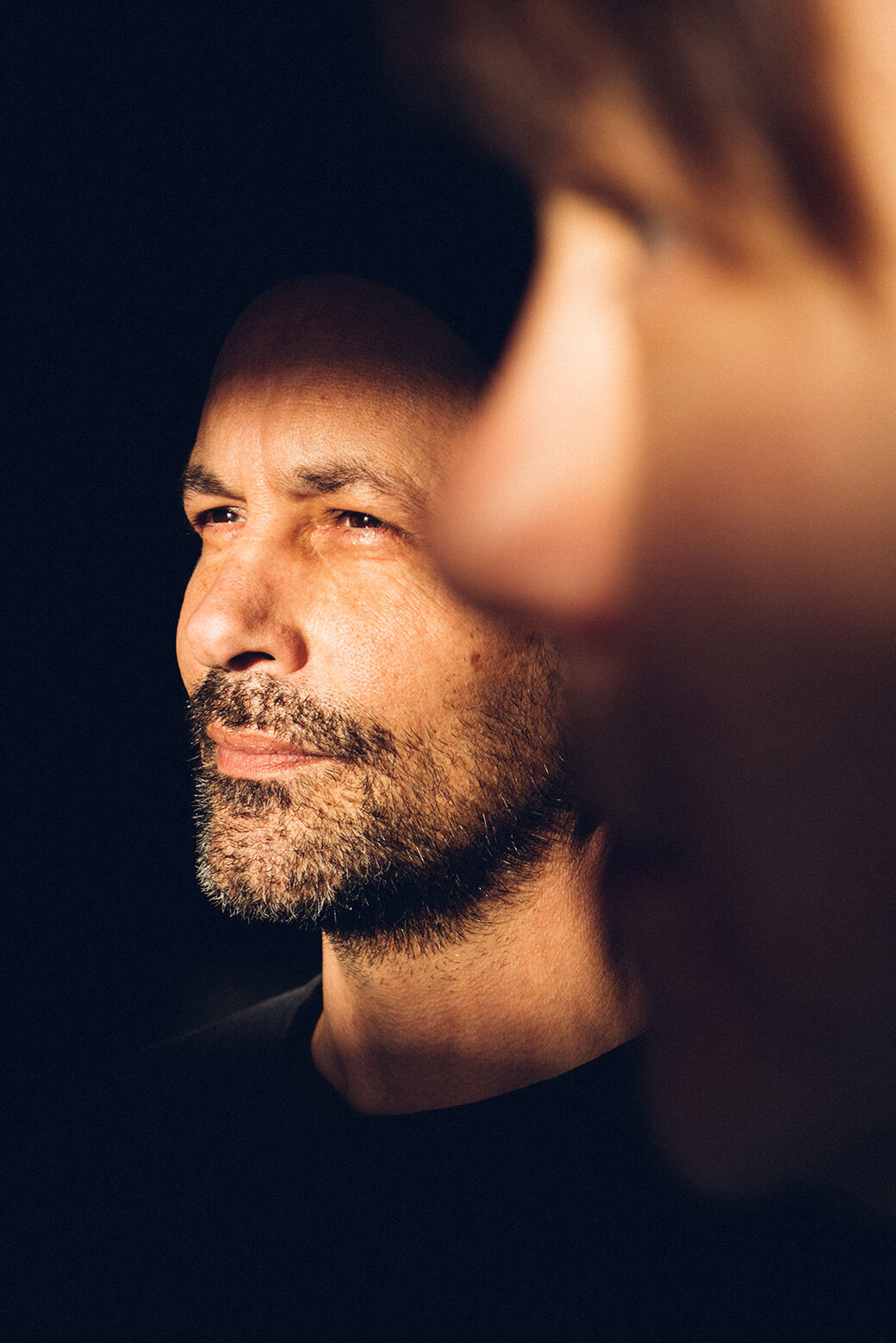 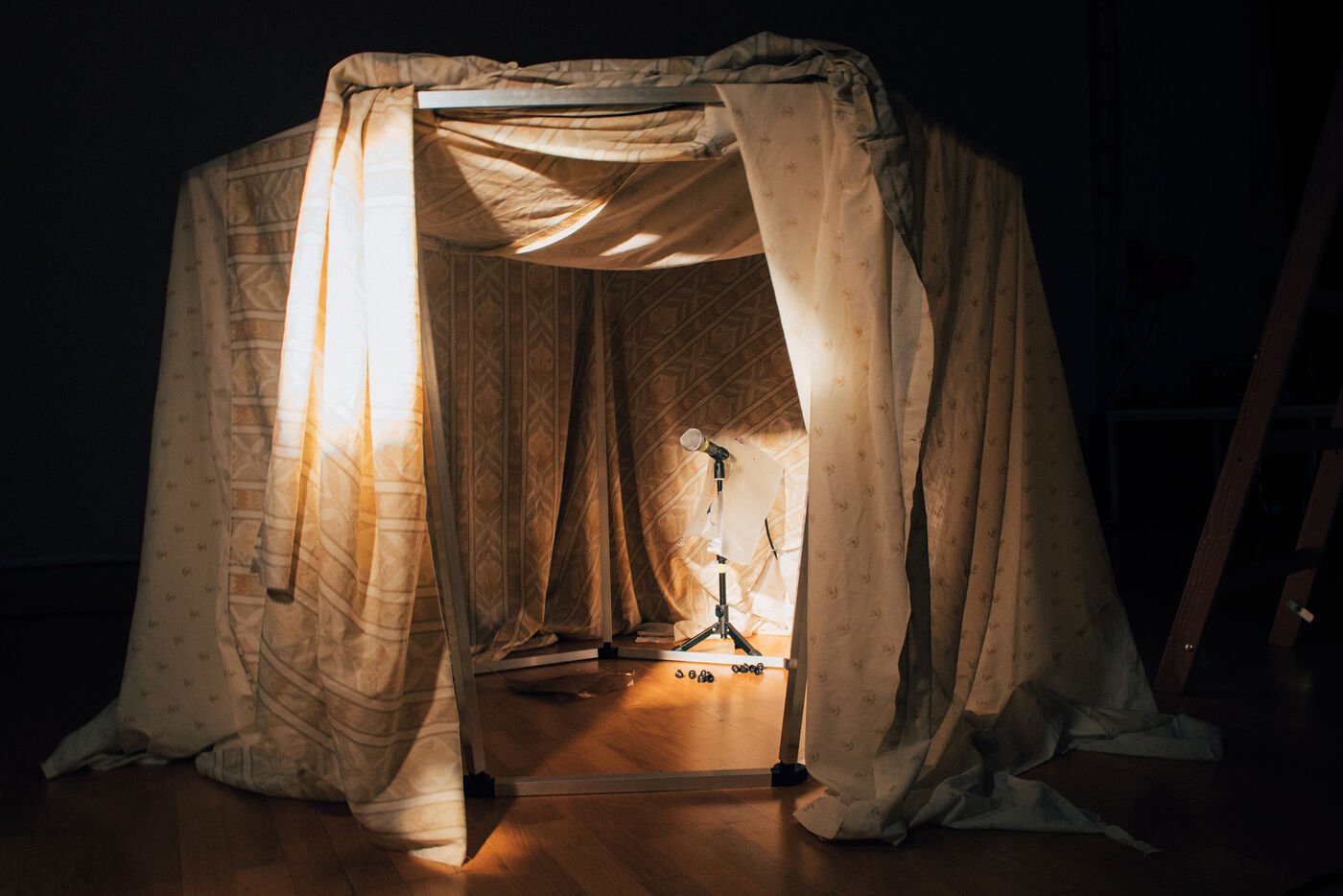 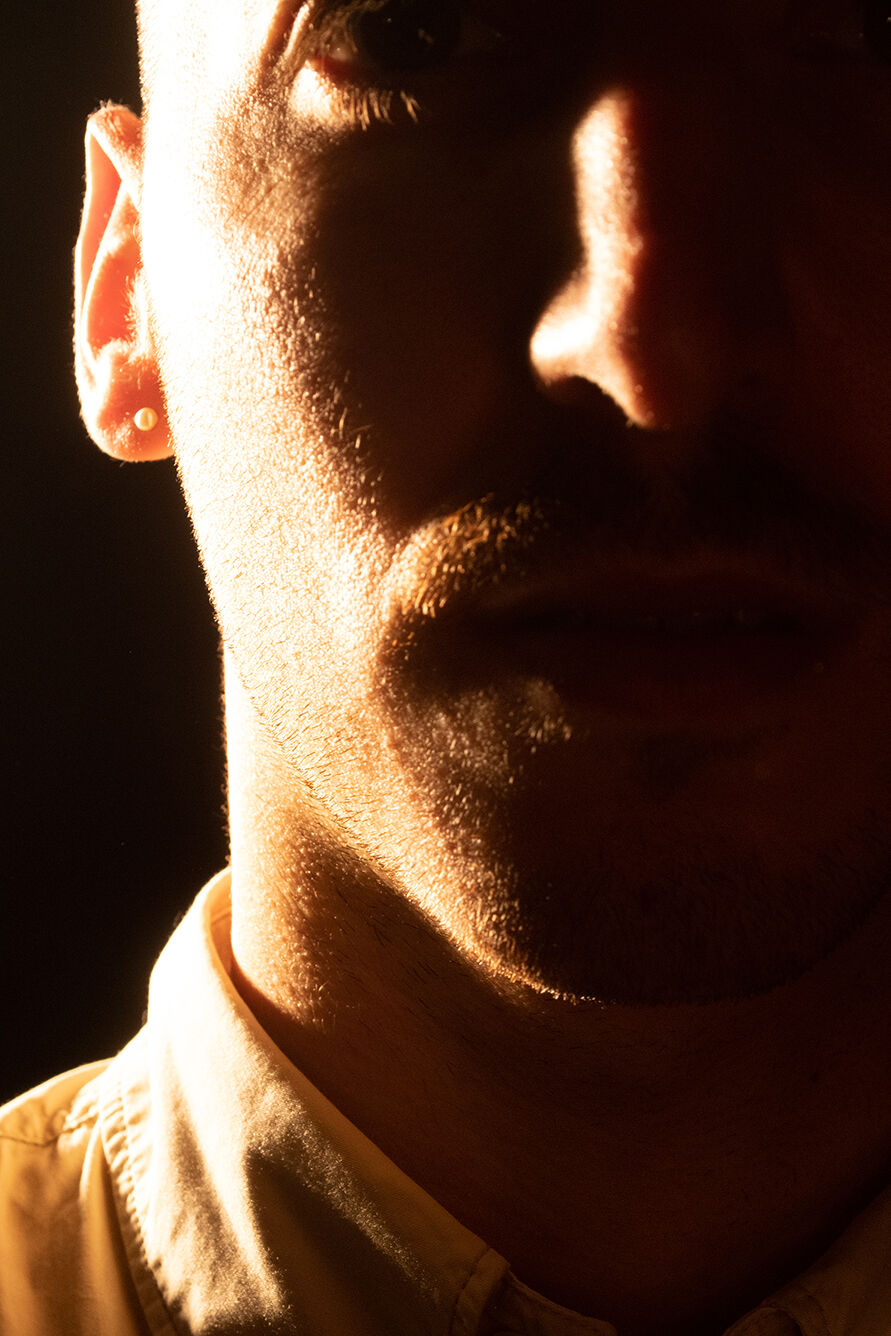 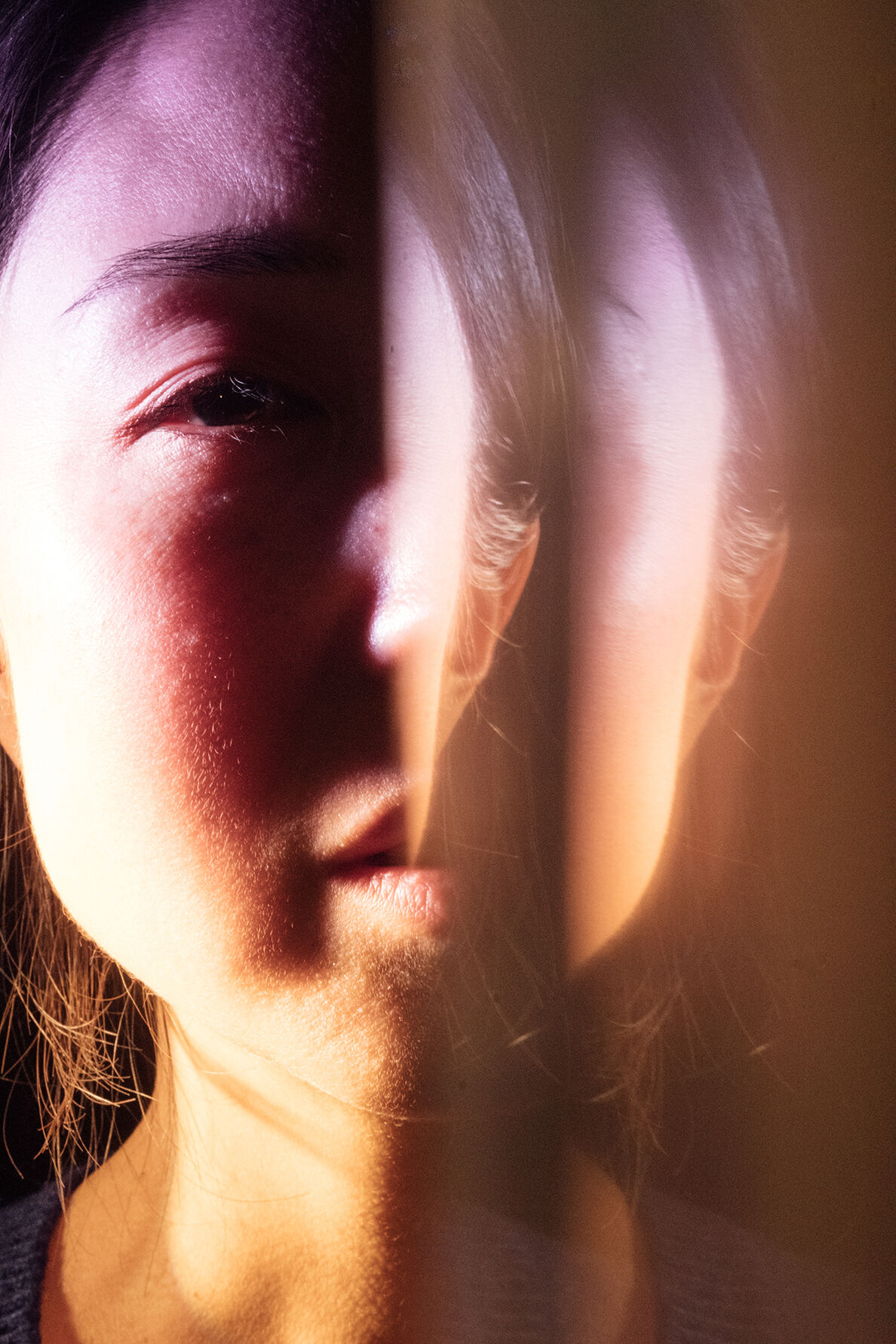 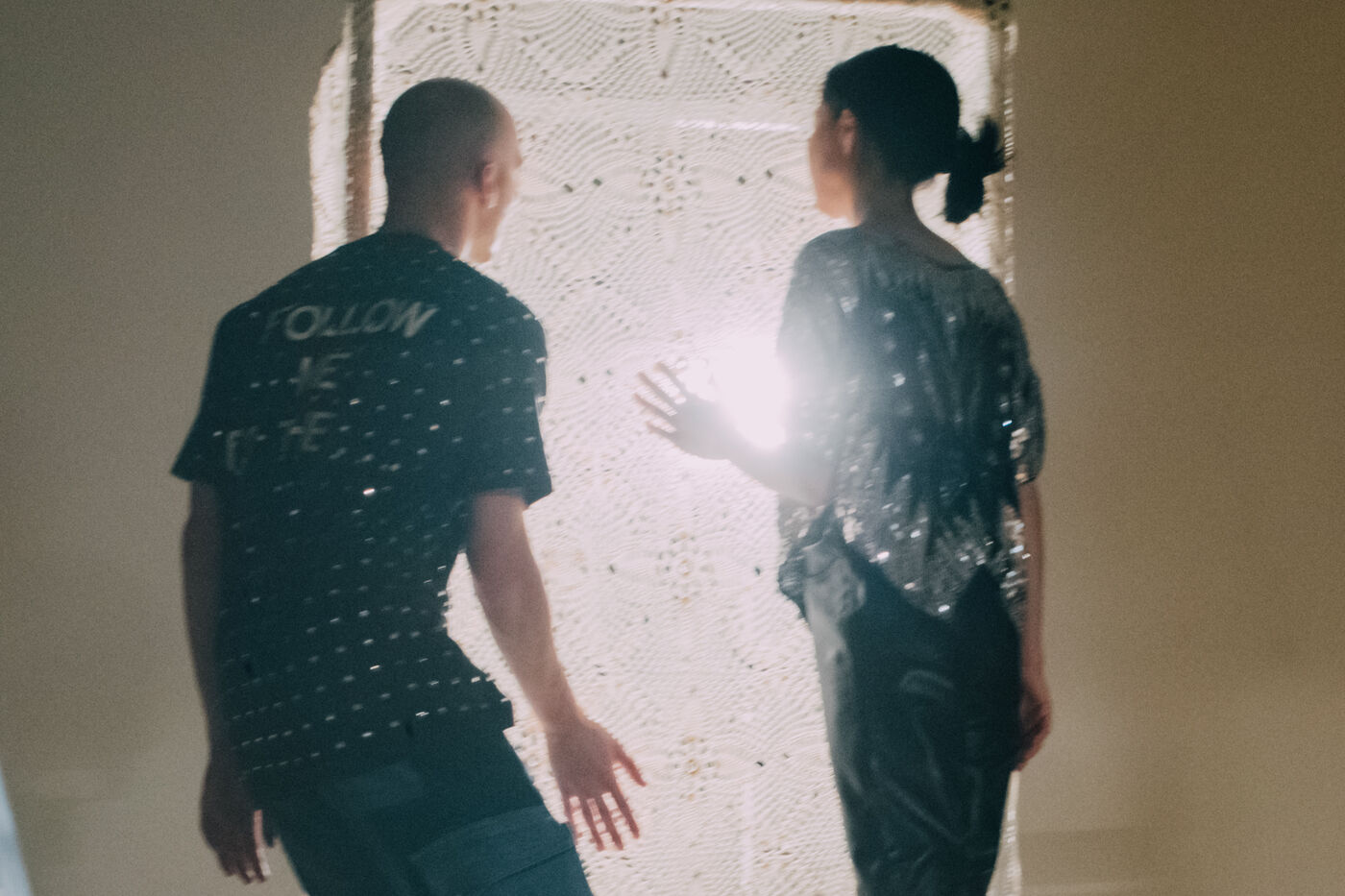 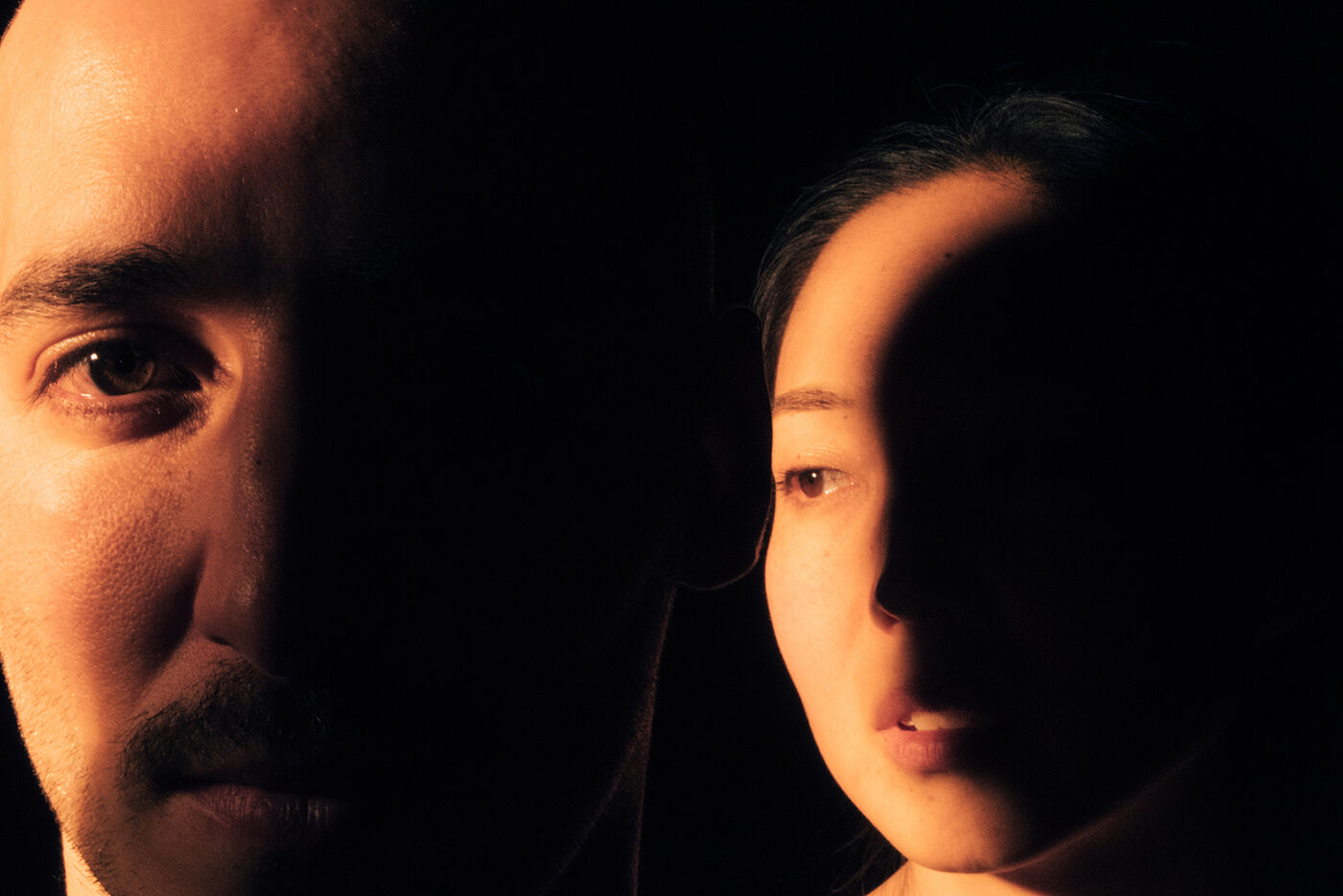 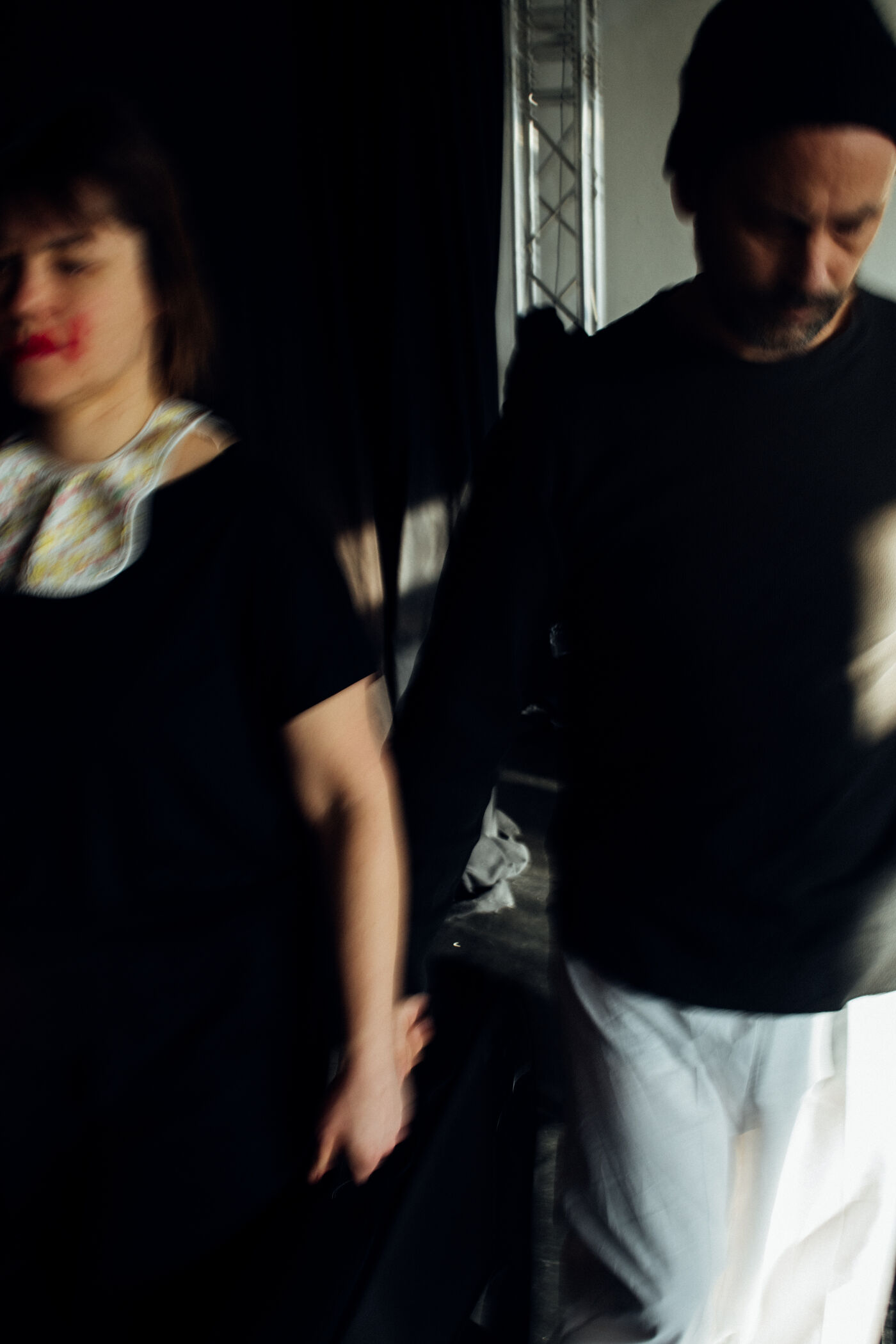 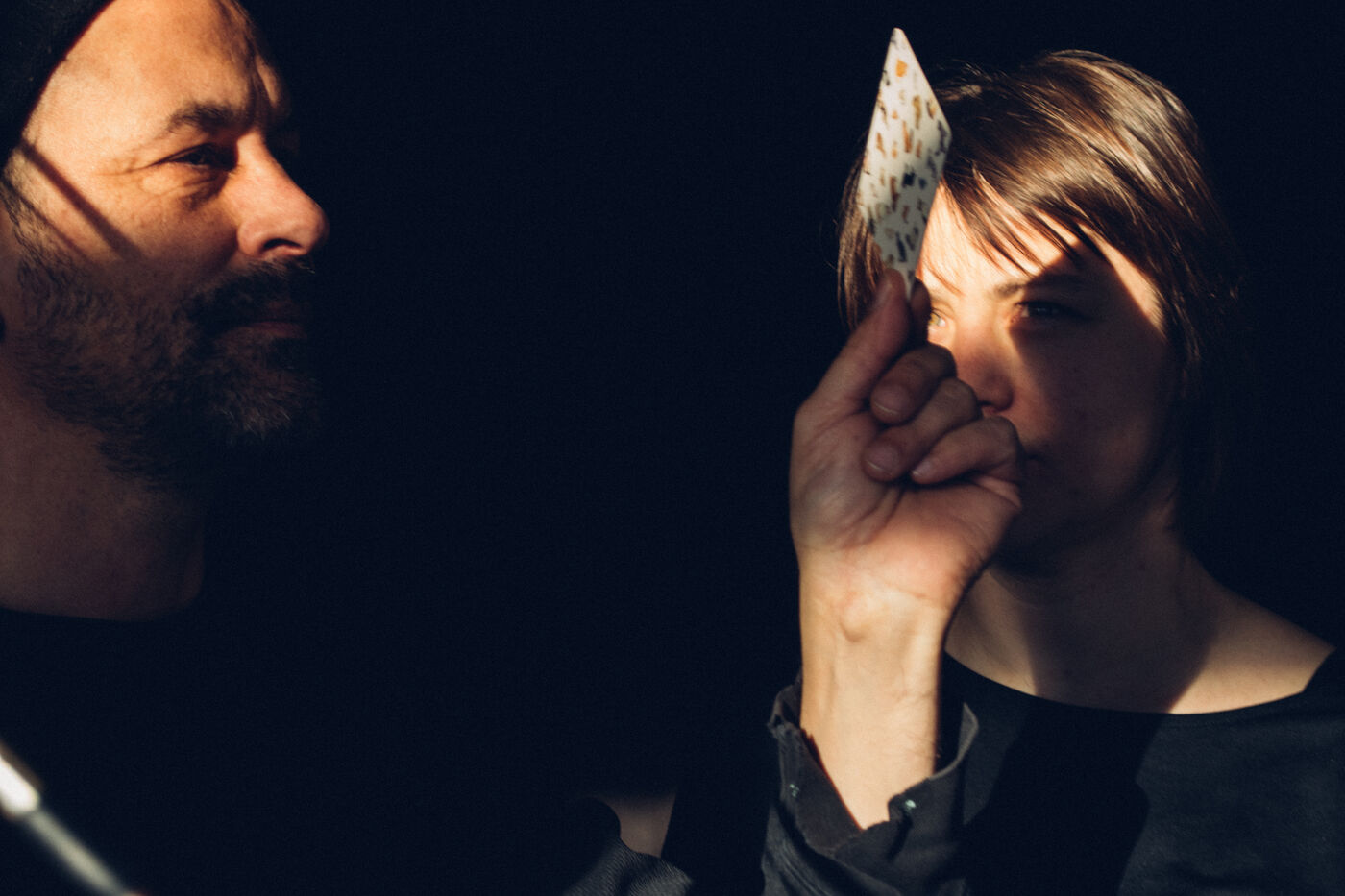 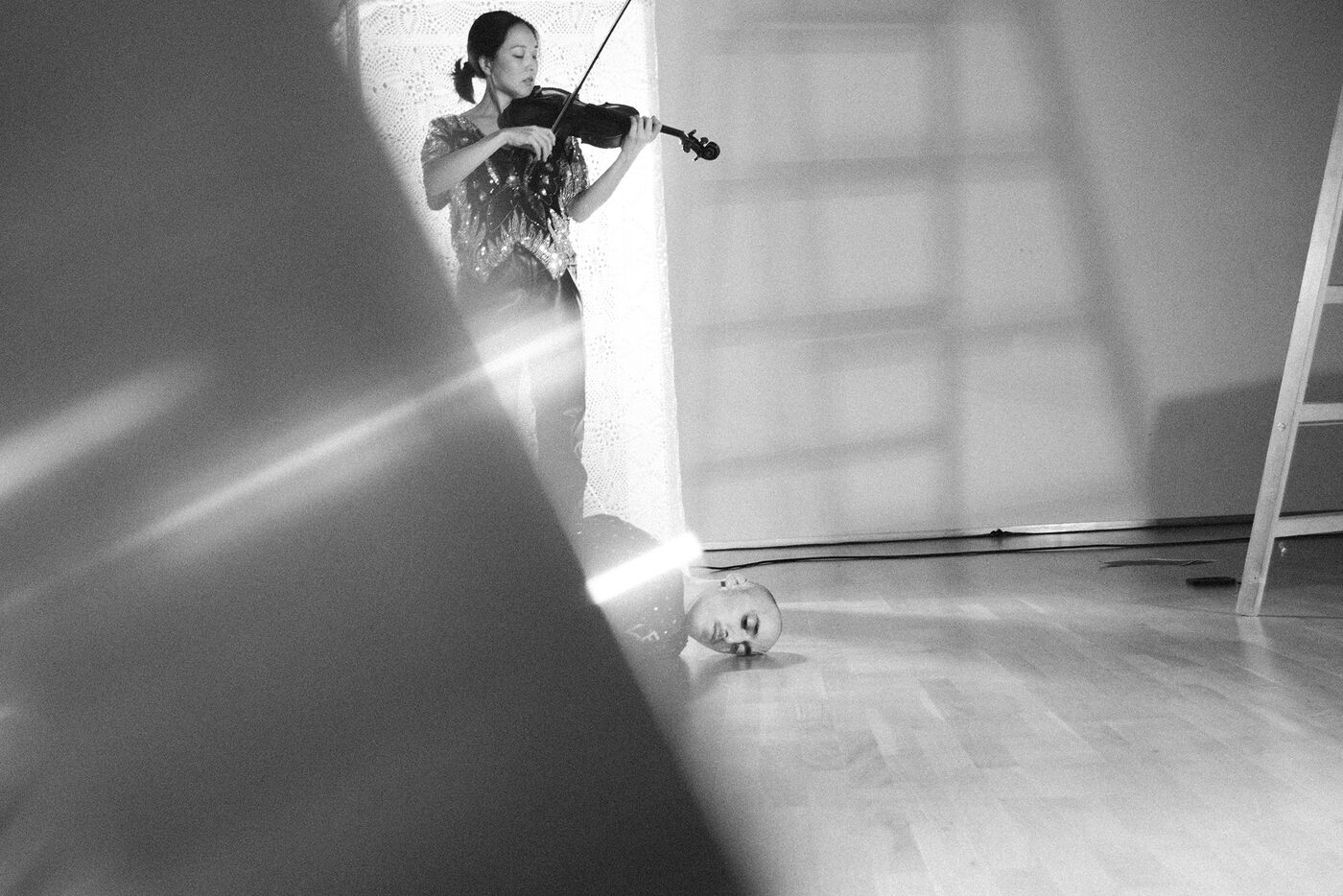 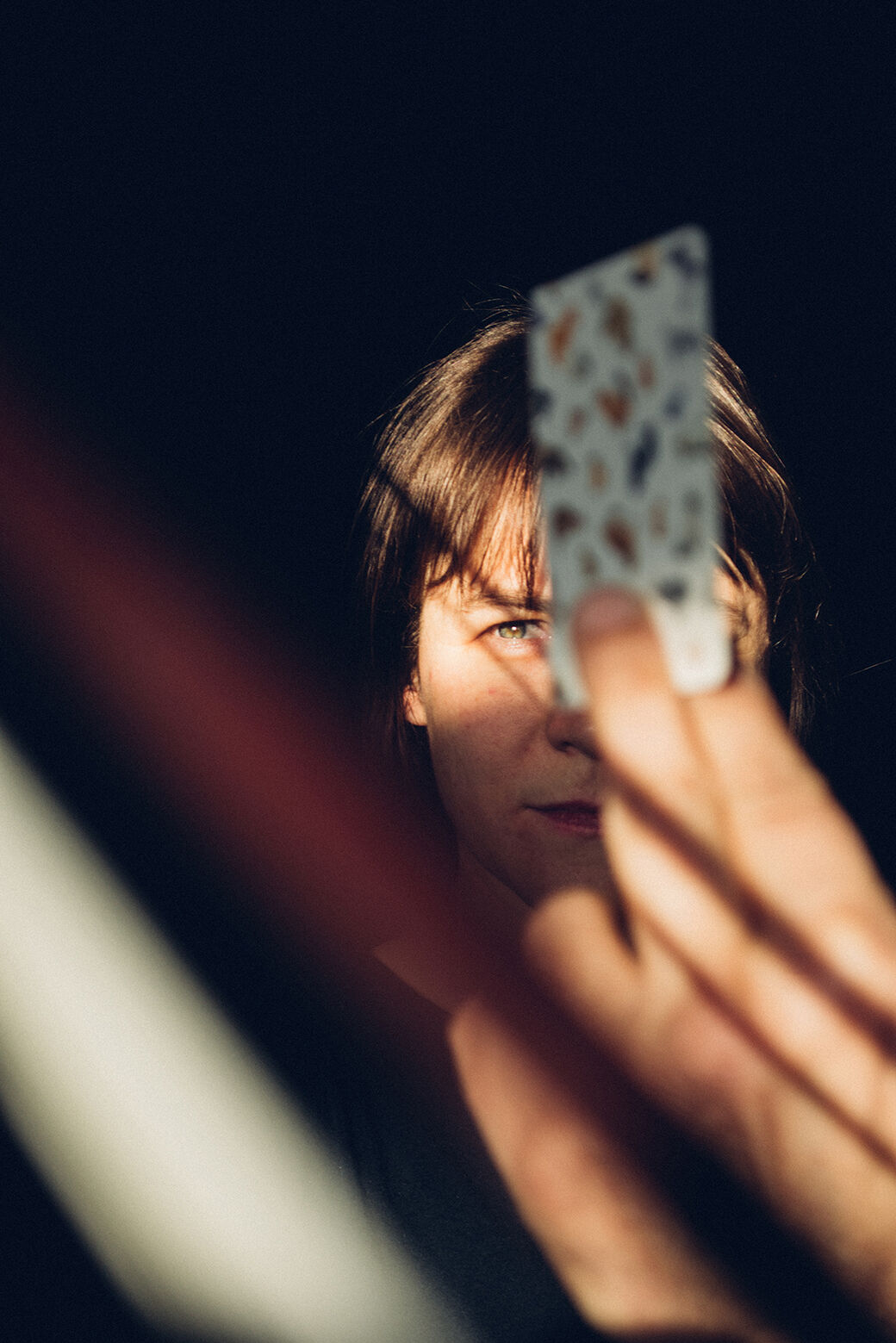 Pol Pi is supported in the framework of the work residency Corps, espace, temps by the Institut français and the French Ministry of Culture / DGCA. With the kind support of La Place de la Danse - Centre de Développement Chorégraphique National / Toulouse-Occitanie.
The duet with Jone San Martin in co-production with Dance On/DIEHL+RITTER 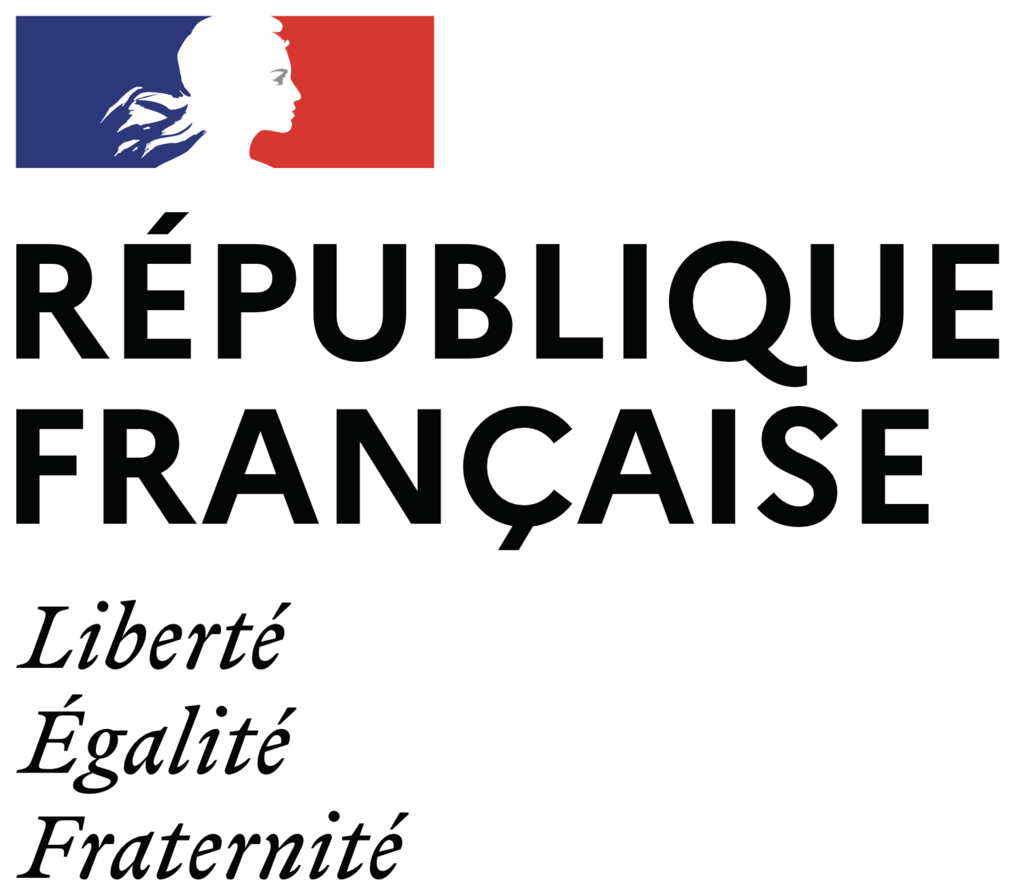 In cooperation with radialsystem

Solistenensemble Kaleidoskop receive basic funding from the Berlin Senate Department for Culture and Europe in 2022.