The music theatre Abschied asks the question of how to find a new beginning after an end. The starting point is the last movement Adagio. Very slow and still restrained from Gustav Mahler’s Ninth Symphony. In his last completed work, Mahler describes in a touching way the farewell to life and the transition to death – and at the same time the transition of time into a new epoch.

Musicians of the Lower Saxony State Orchestra Hanover and the Solistenensemble Kaleidoskop, together with the director and composer Michael Rauter, the choreographer Milla Koistinen and the artist Ladislav Zajac, explore the time span between a closed before, to which there is no return, and a still uncertain after. Together they examine what it would be like if such an intermediate state were to last forever.

Mahler’s well-known musical material will be played only in a small ensemble and reinterpreted performatively, sonically and spatially. Through this appropriation, the composition is freed from the overwhelming pathos of the great orchestral work and its multi-layered potential is revealed. The Solistenensemble Kaleidoskop thus once again creates music theatre that shifts listening habits and focuses on the physicality of the music as well as the music makers themselves.

In Beginn, the second part of this NEUN project, a double-pass cooperation between the Berlin Solistenensemble Kaleidoskop, HELLERAU – European Centre for the Arts and the Hanover State Opera, funded by the German Federal Cultural Foundation, another monument of orchestral literature is being reworked: The 9th Symphony by Ludwig van Beethoven. The premiere will take place in autumn 2021. 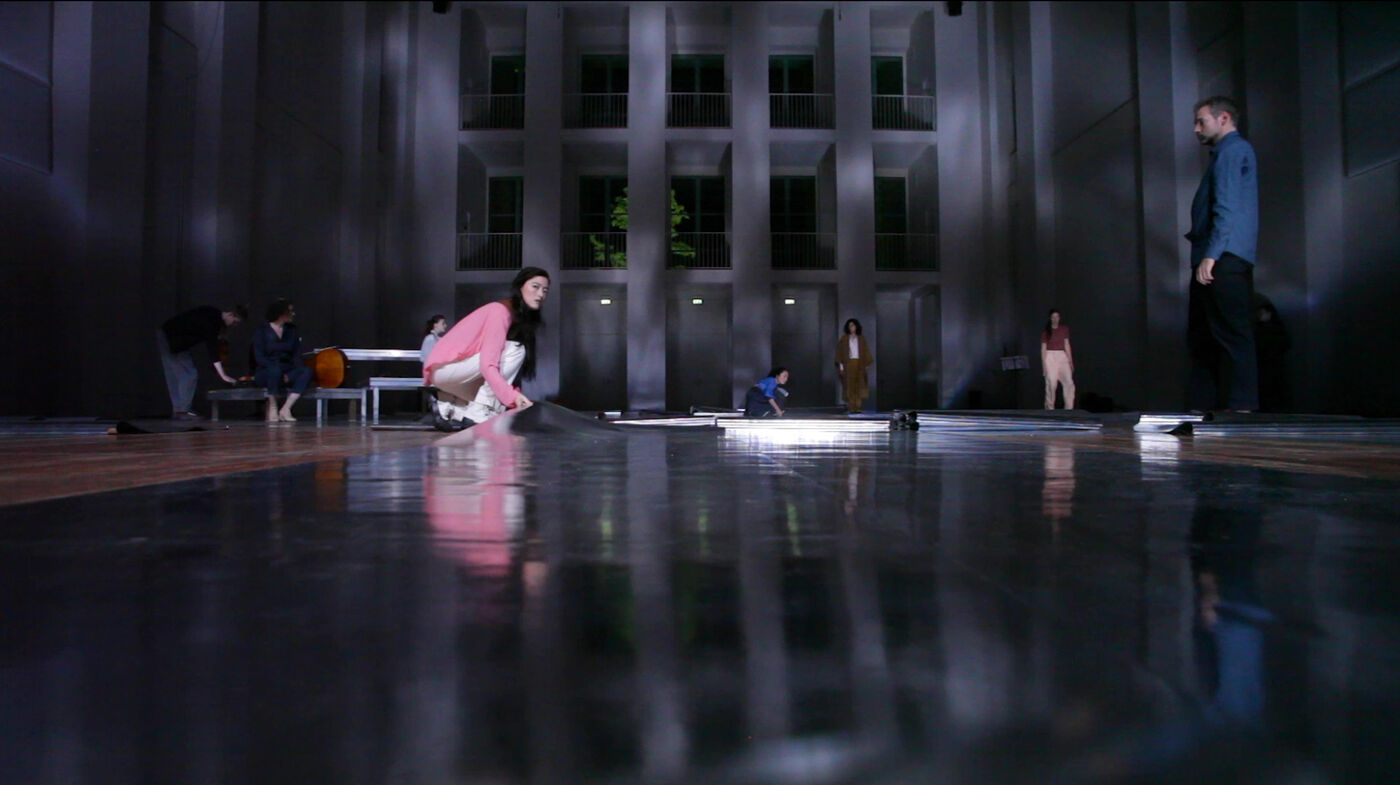 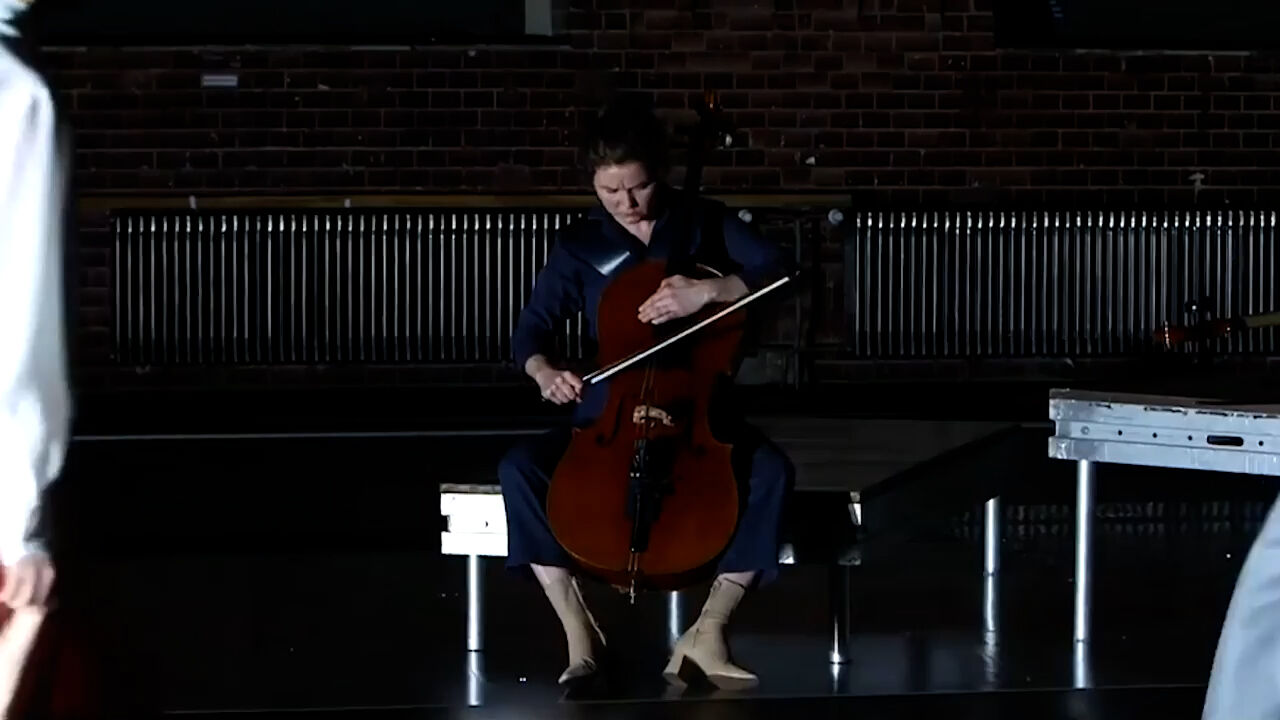 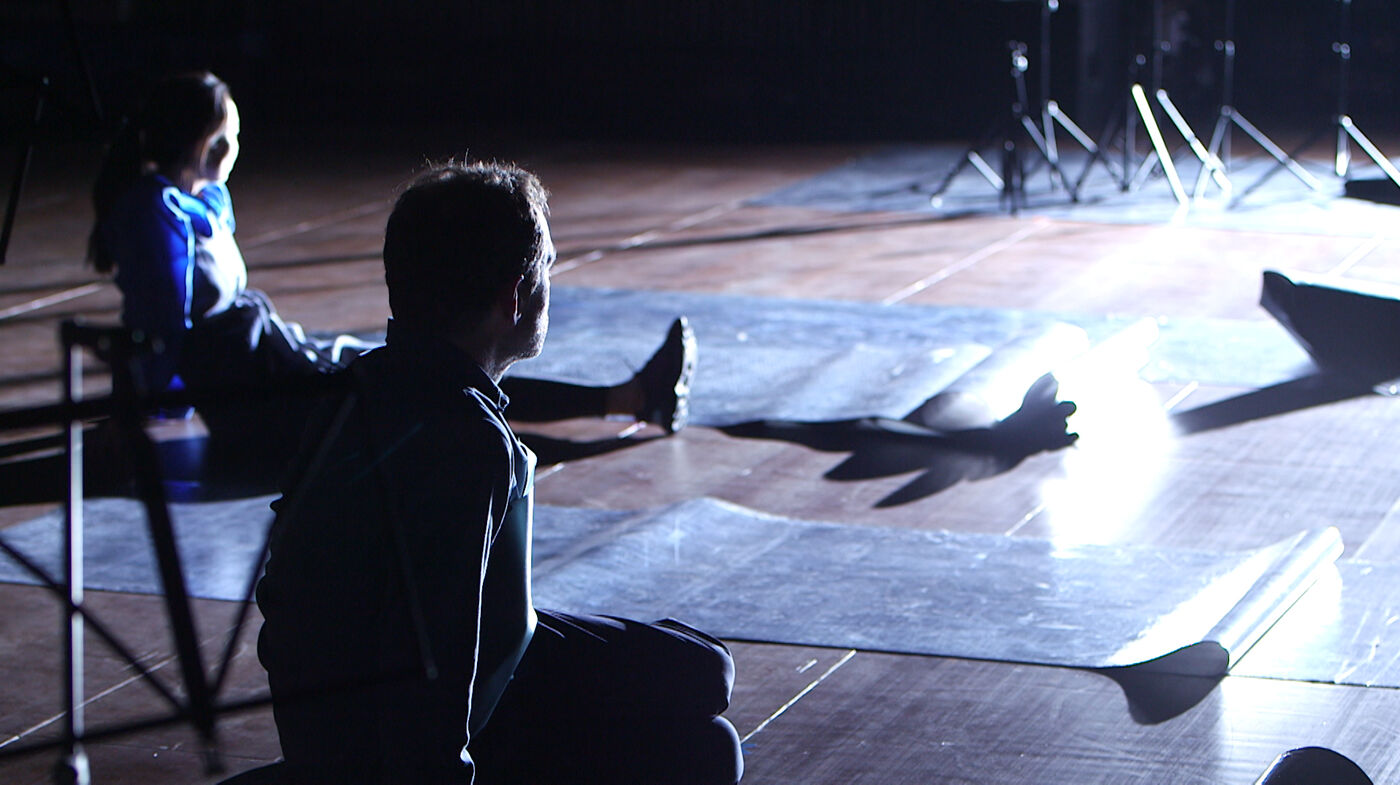 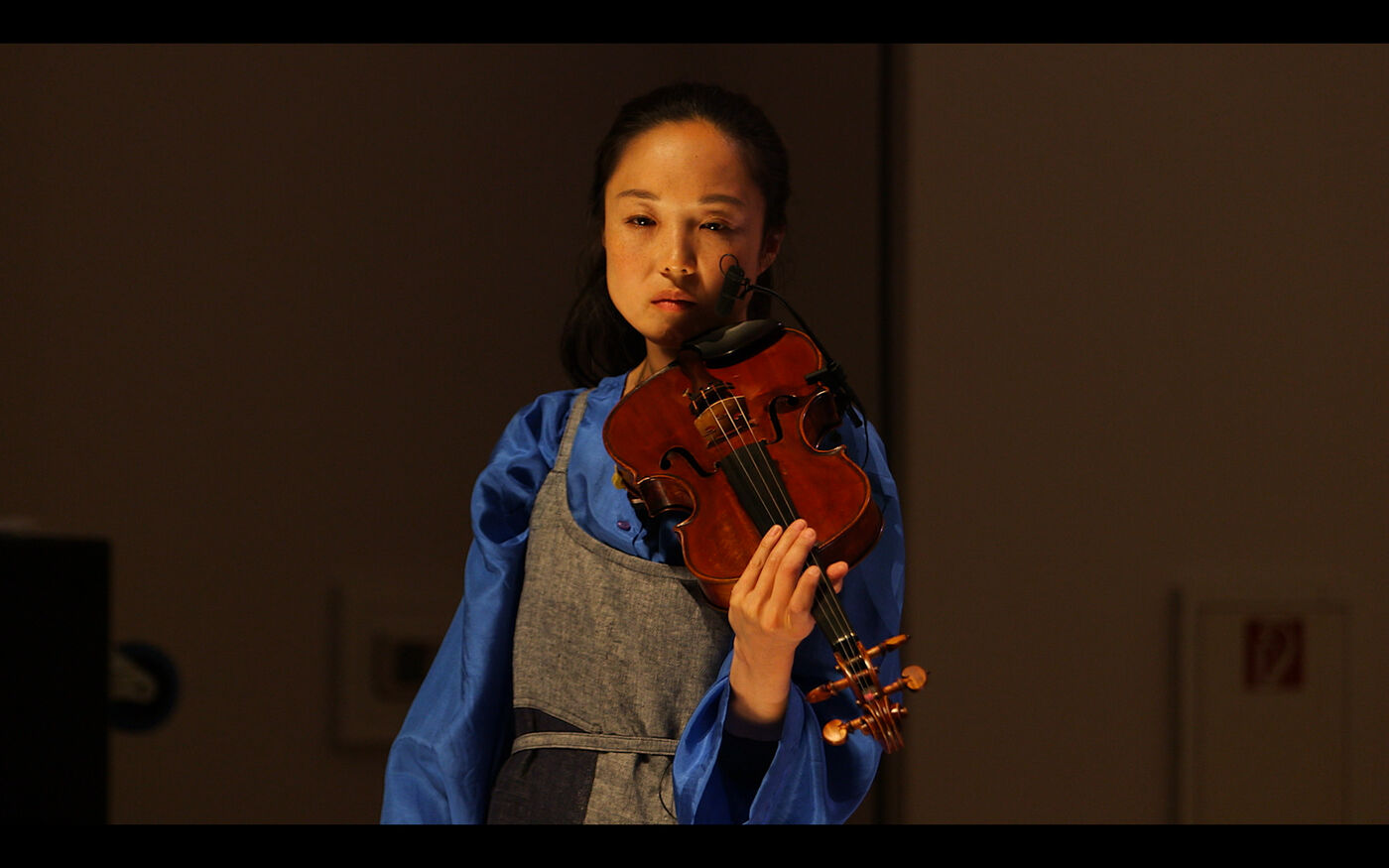 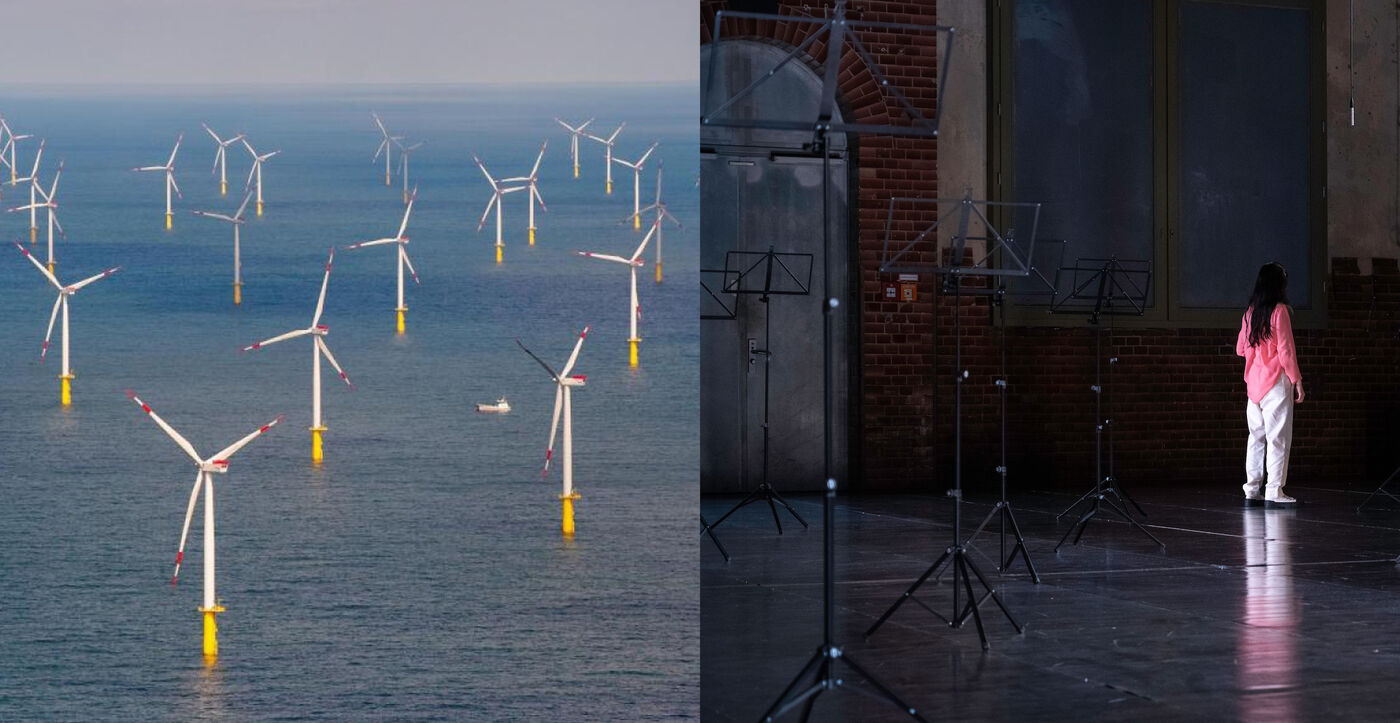 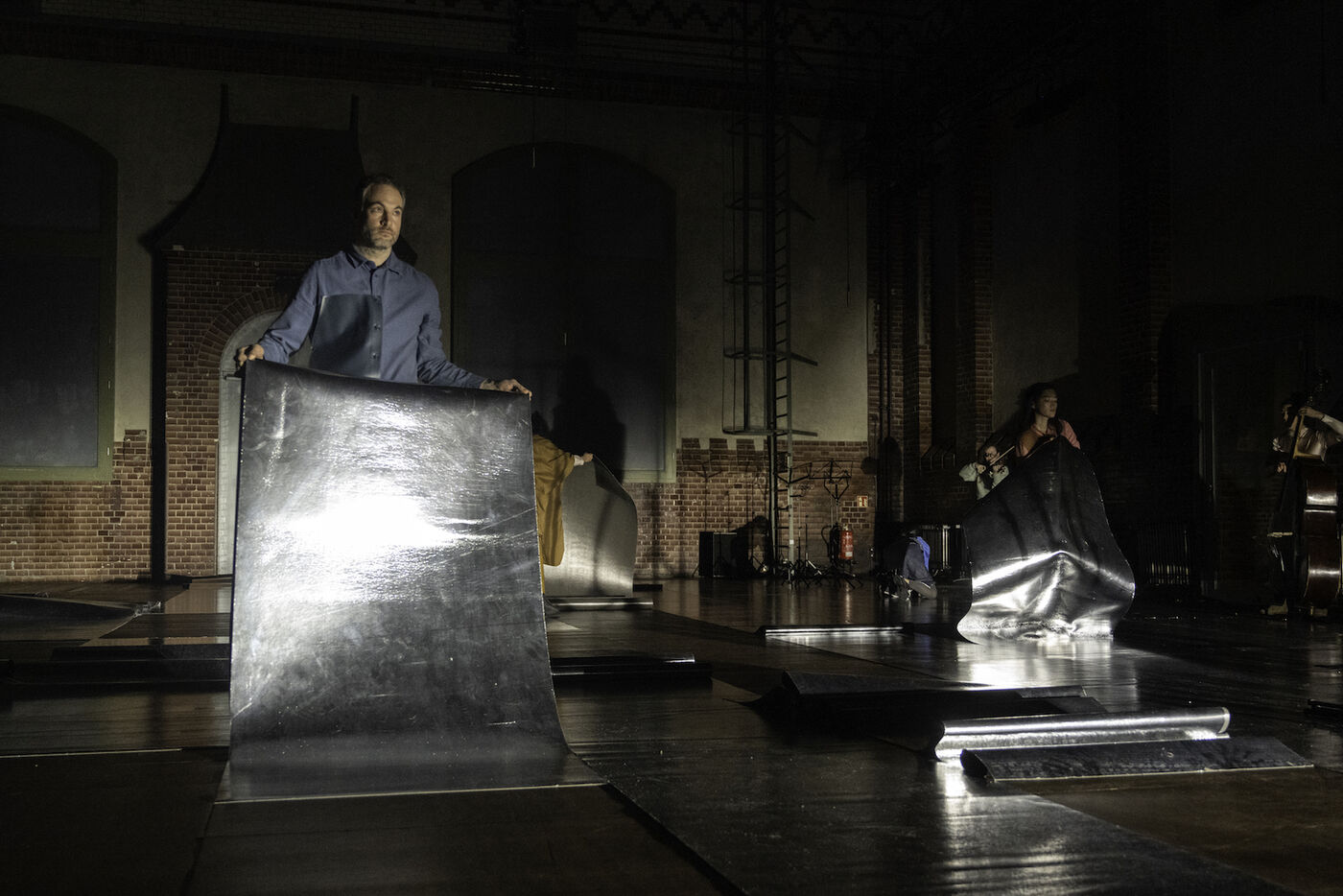 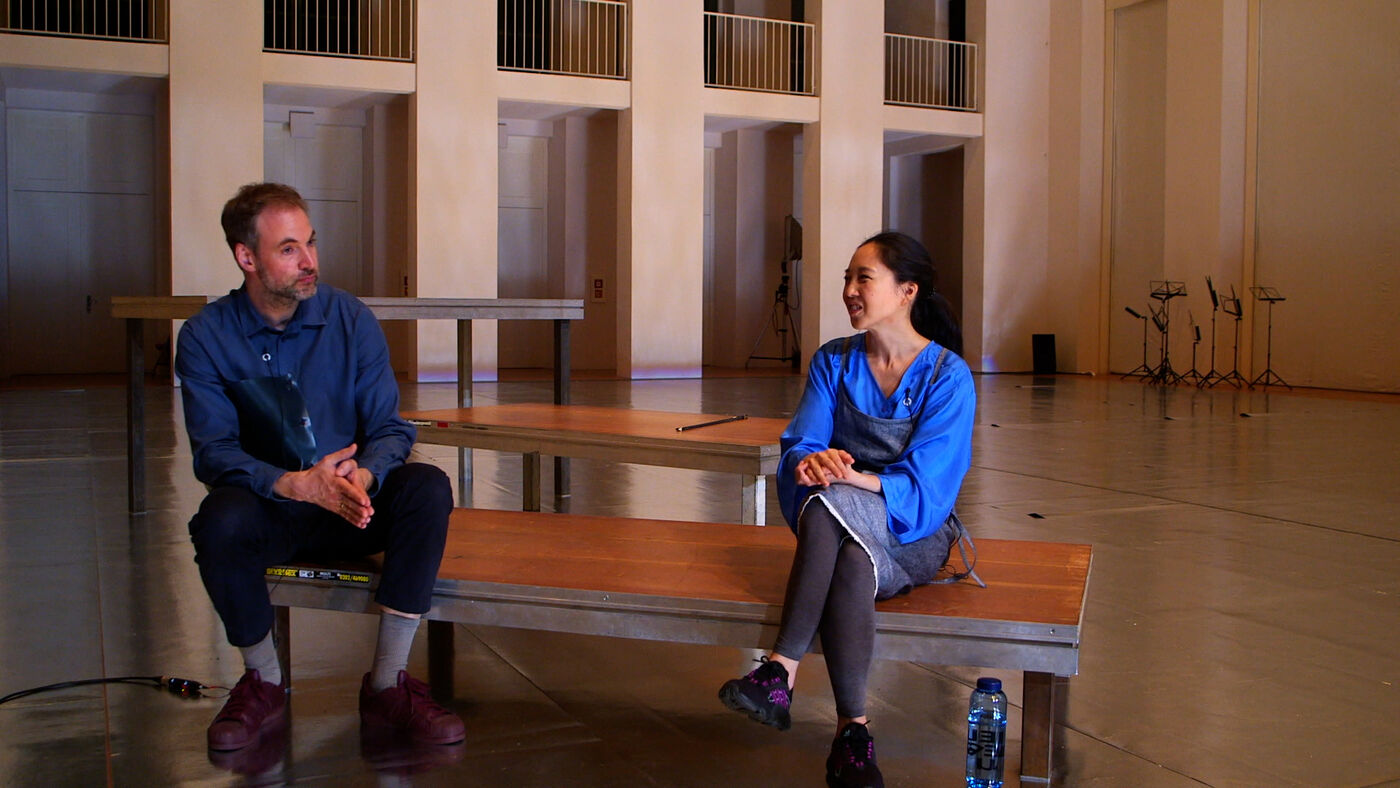 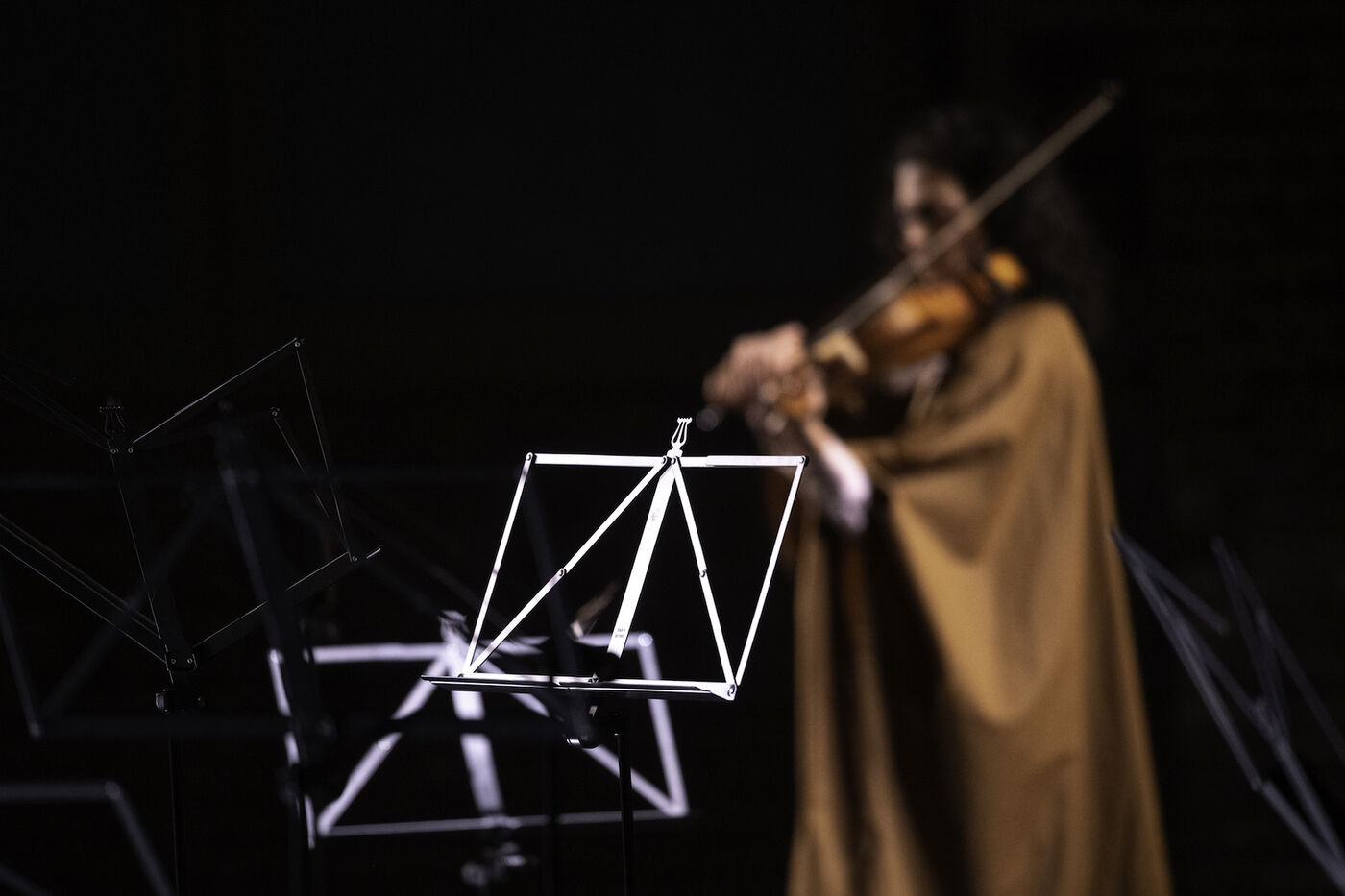 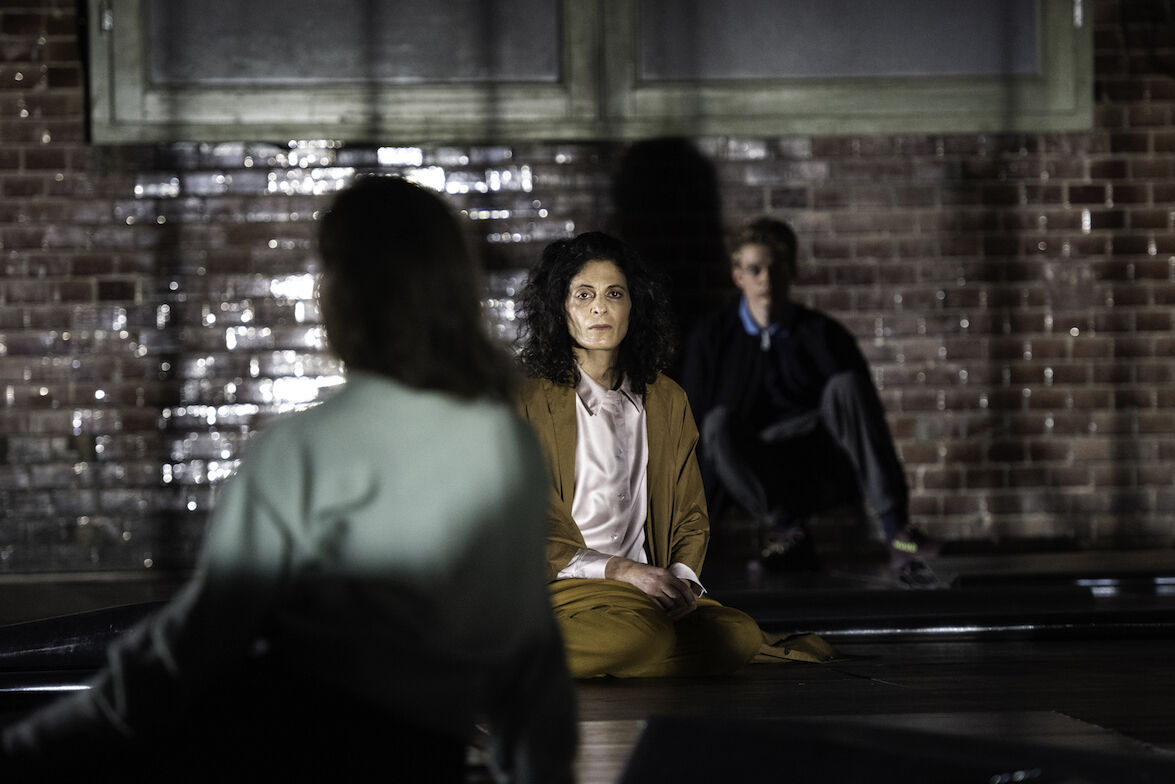 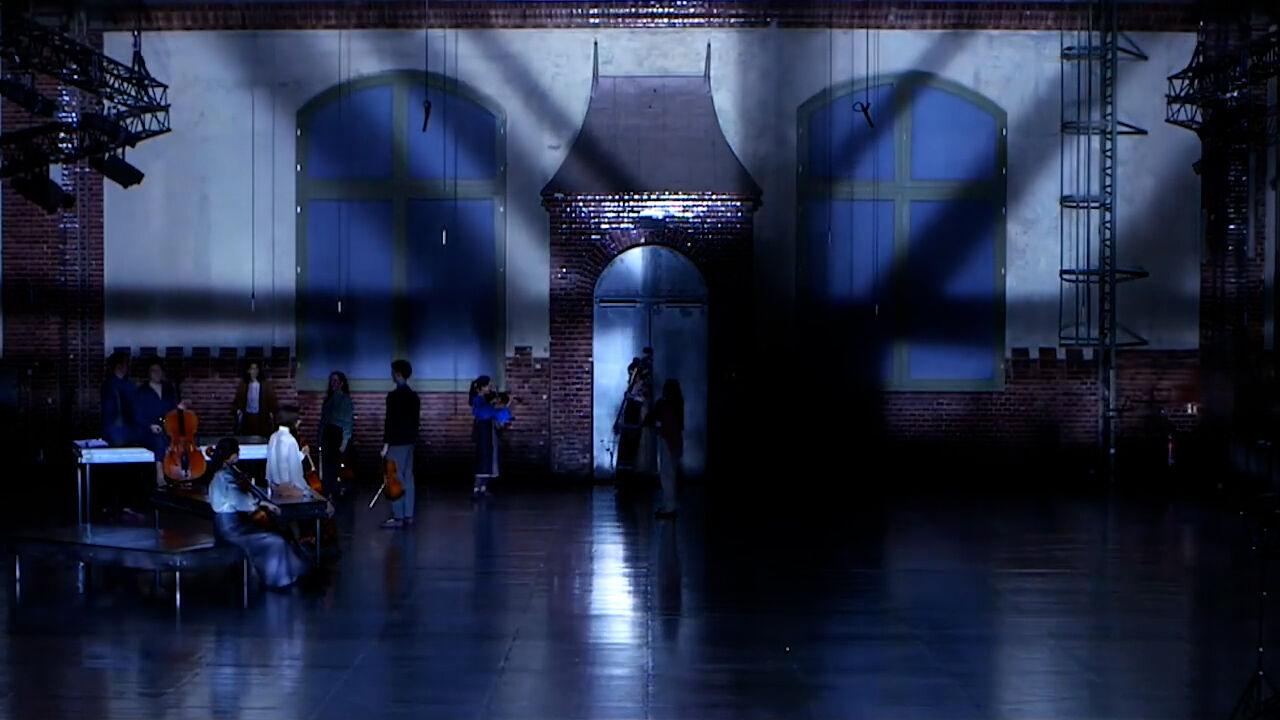 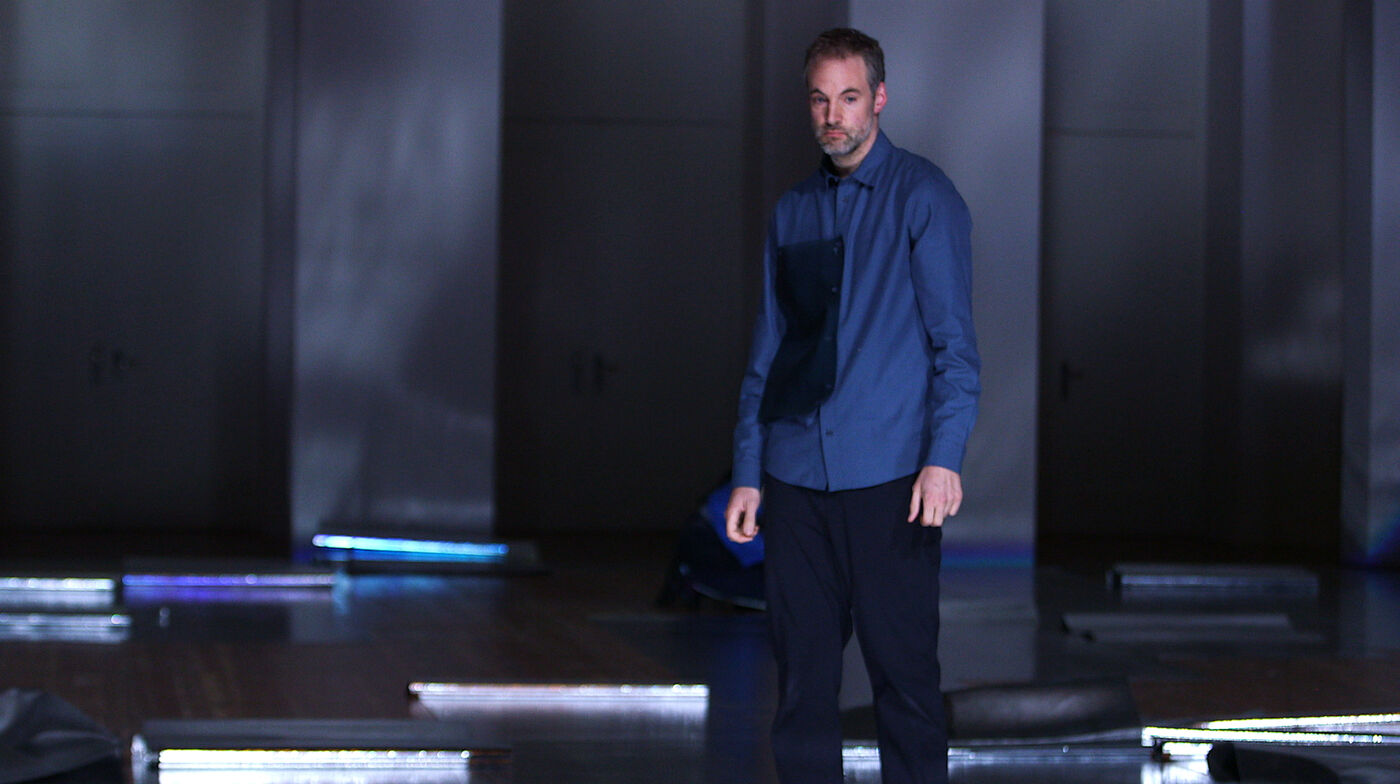 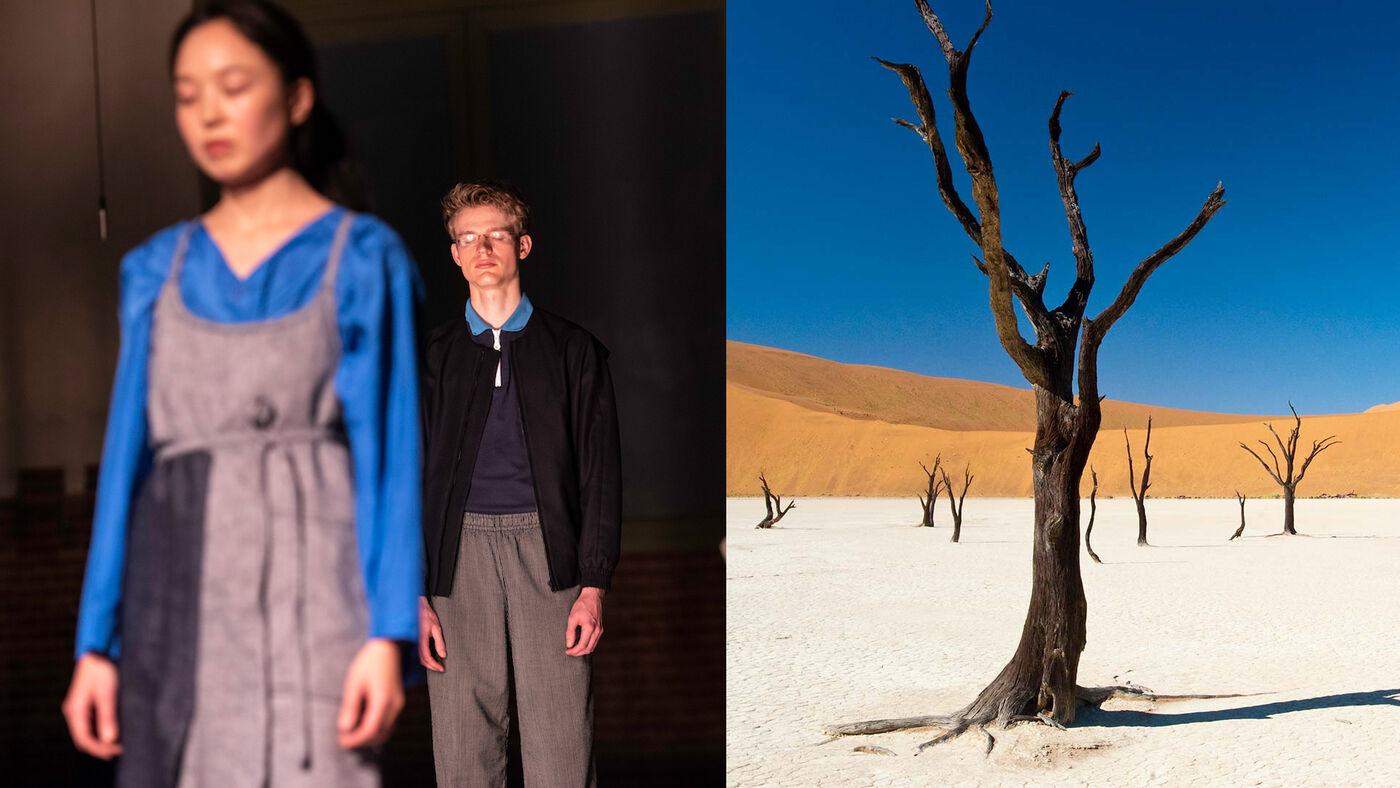 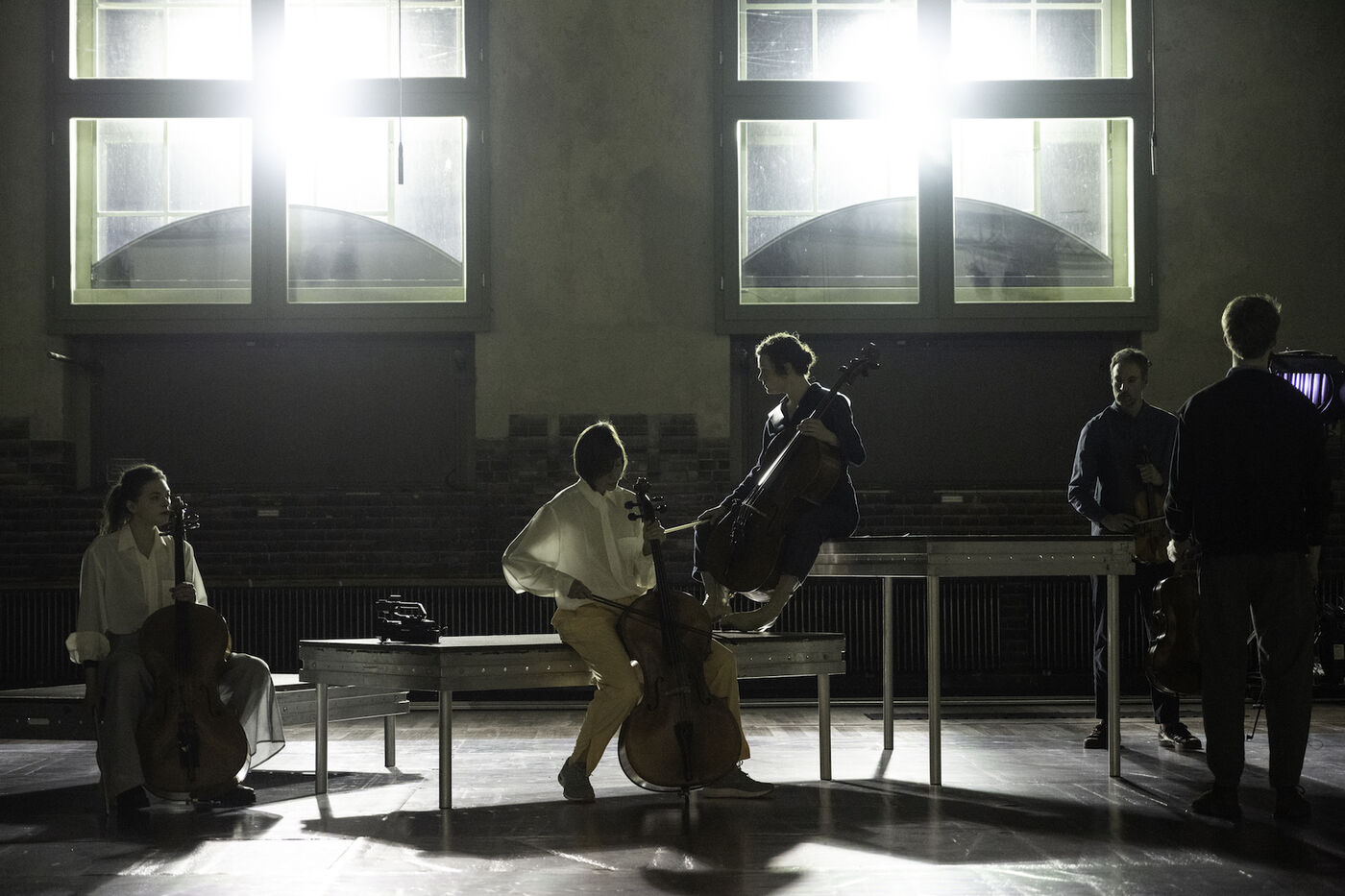 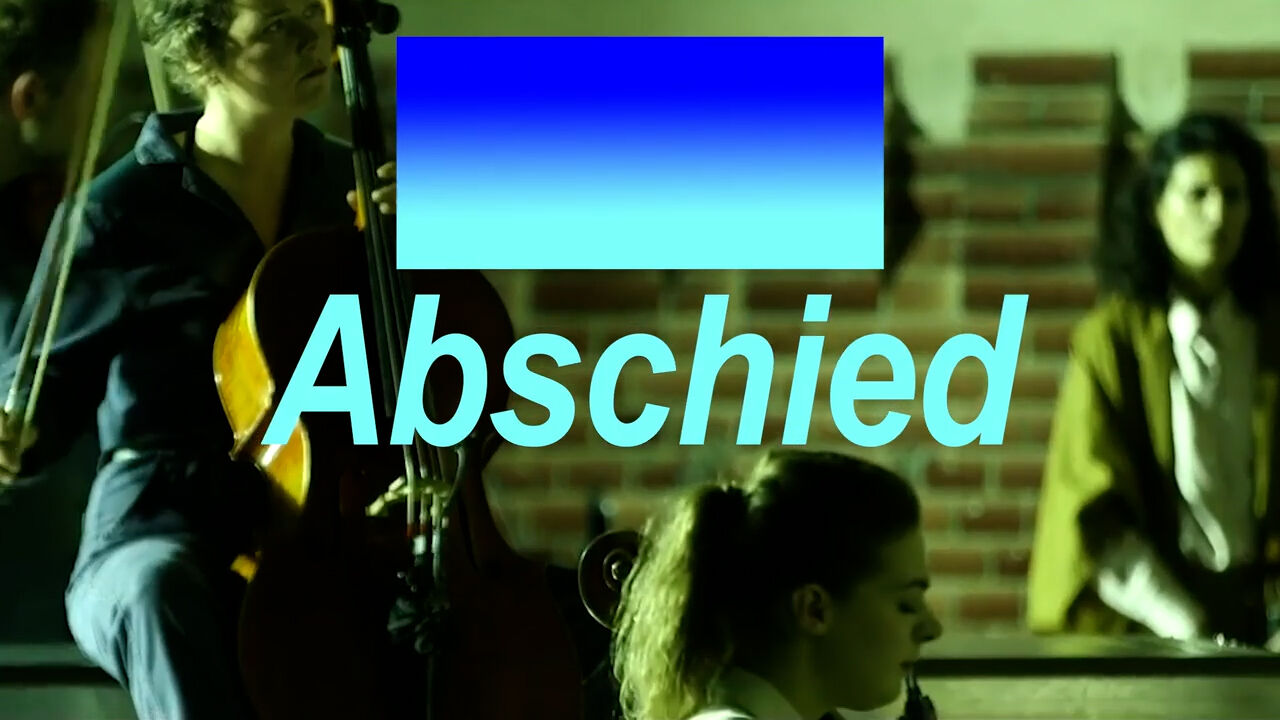 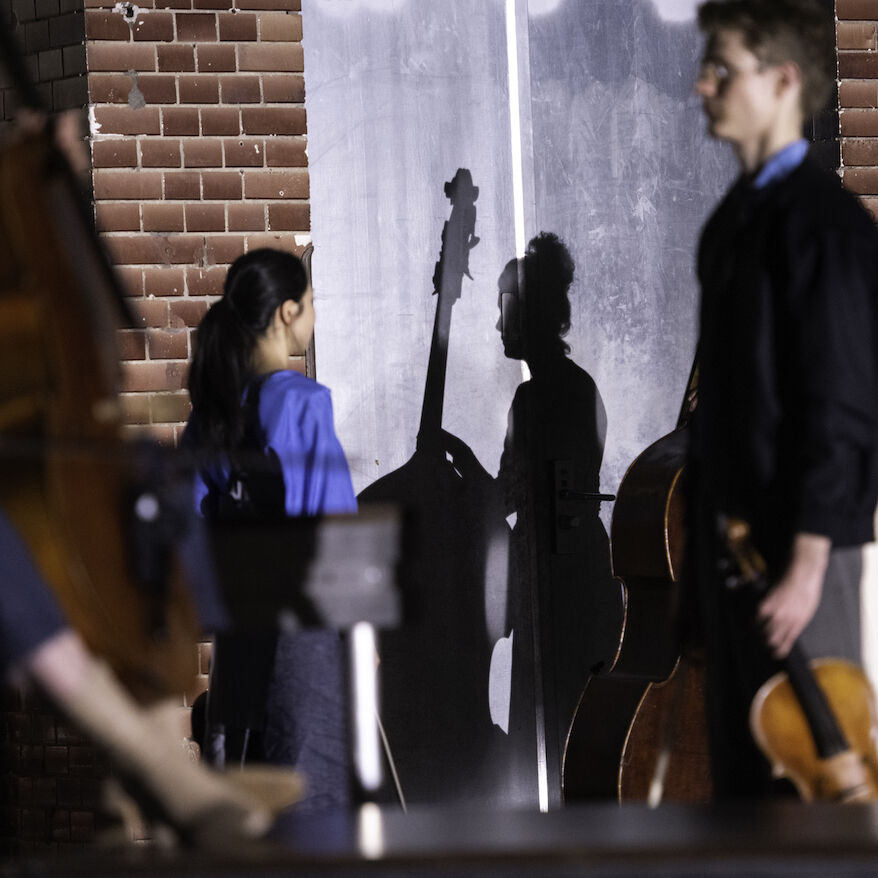 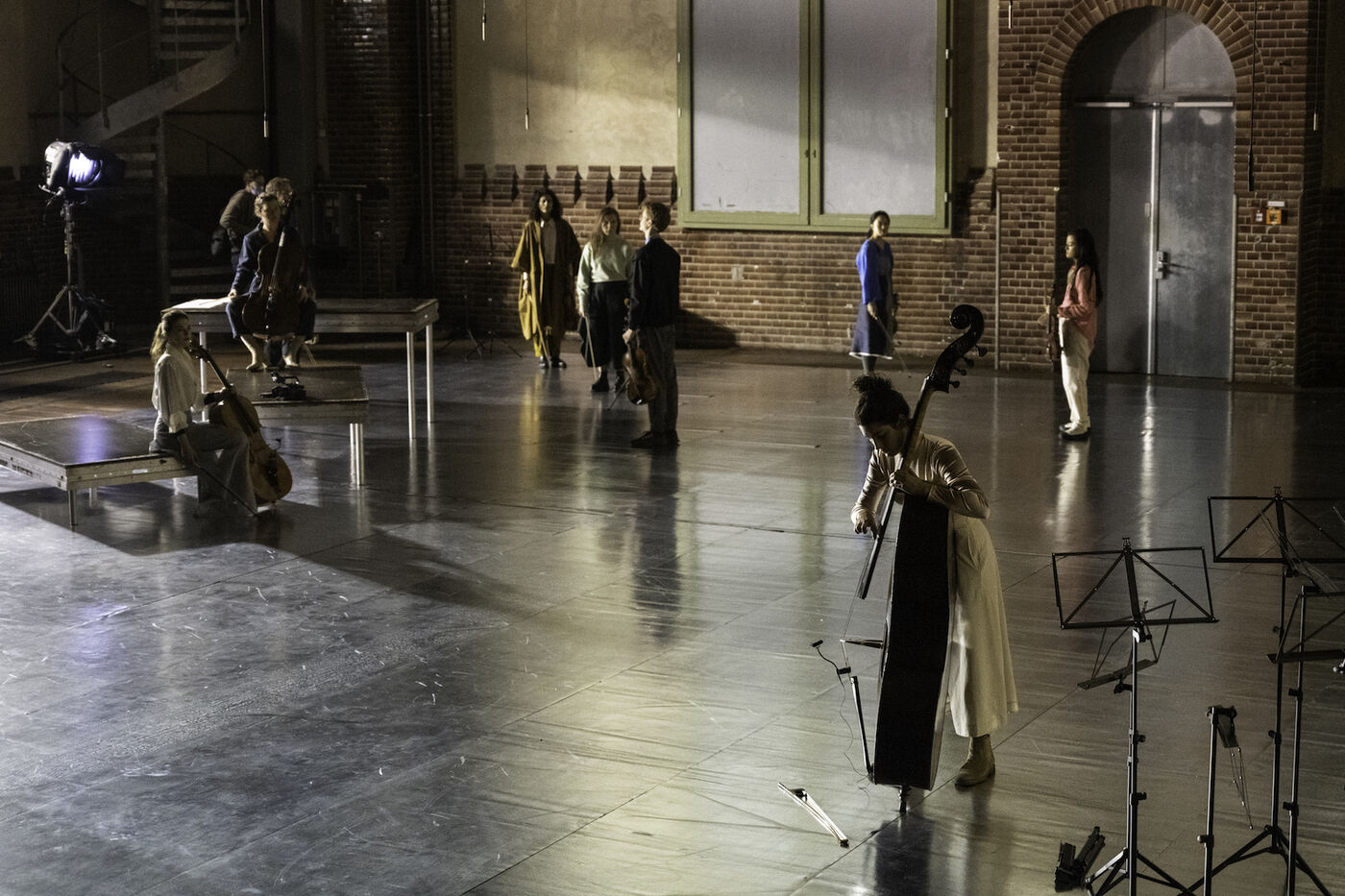 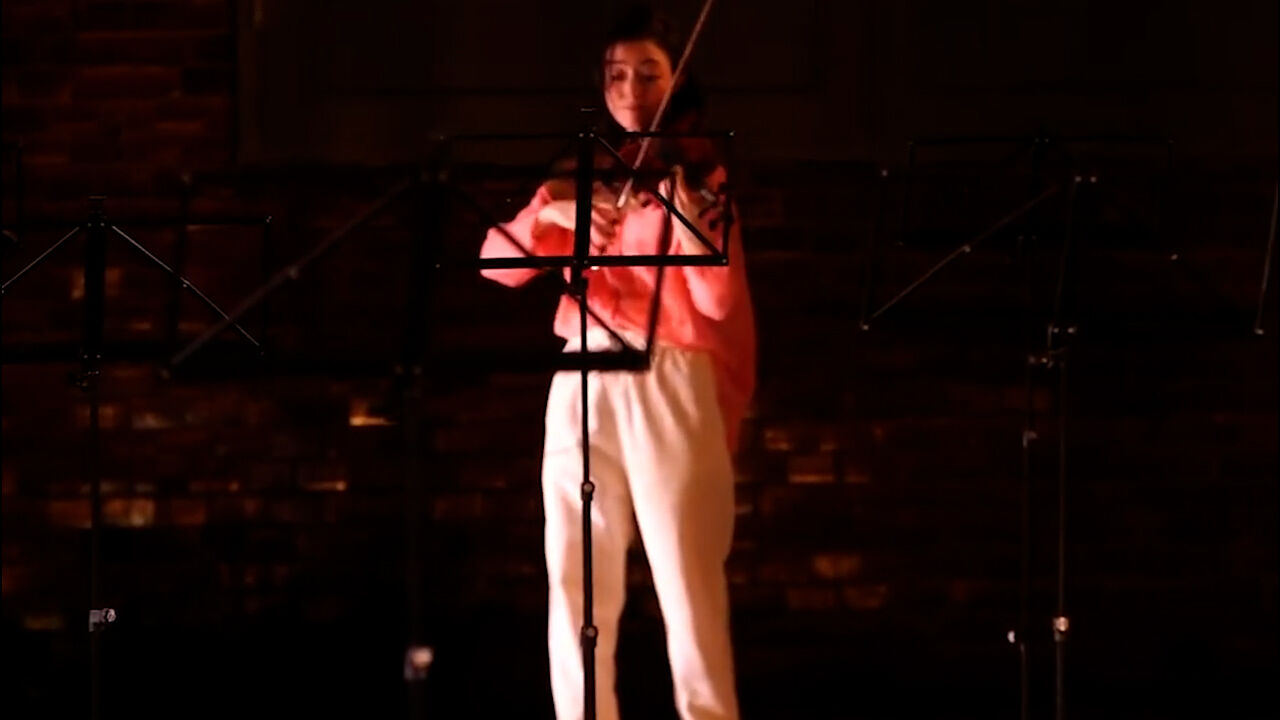 Fnded by the Doppelpass fund of the German Federal Cultural Foundation.

As part of the project NEUN in cooperation of Solistenensemble Kaleidoskop with HELLERAU – European Centre for the Arts and the State Opera Hanover.